If you play tennis, golf, or even baseball, then you’ve heard the term “sweet spot.” Whether it’s a racquet, club or bat, professional athletes know their equipment has a sweet spot that helps them move to the top of their game. Photography is no different, your camera lens has a photography sweet spot that can hurt or help your photographs. 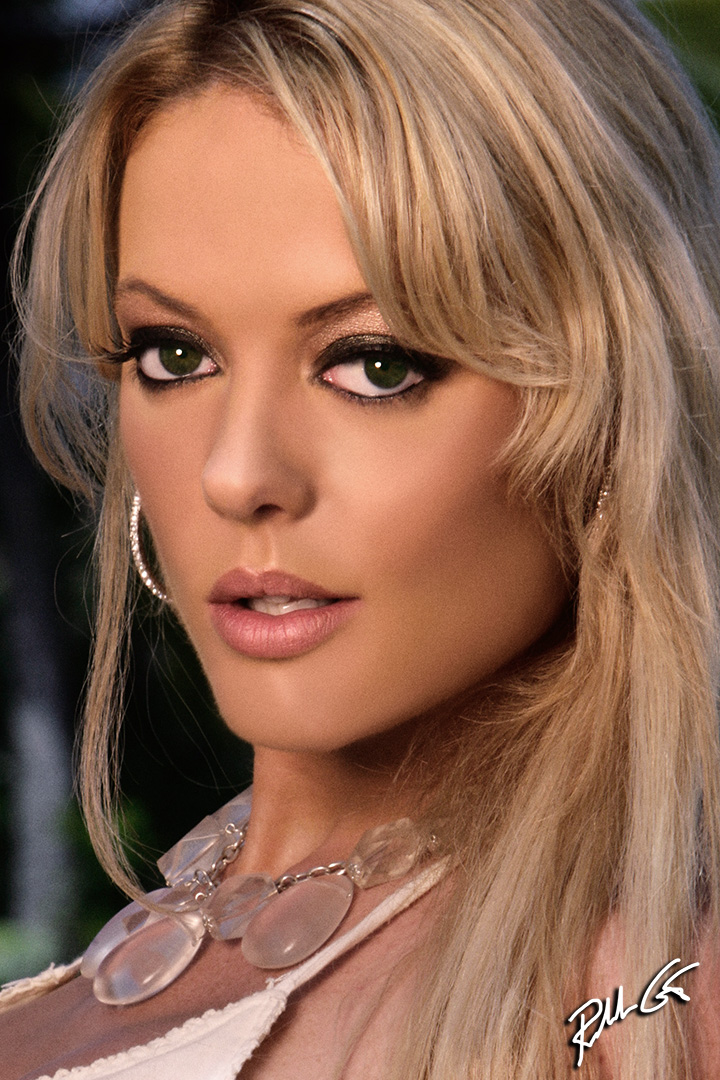 When you avoid the photography sweet spot on a lens, you have an “optical

Back when photographers used film cameras, they didn’t worry much about the photography sweet spot as film had a natural curvature. When prints were made from slides or negatives, the enlarger light source passed through the cellulose gelatin emulsion and it provided a more flattering image when it came to skin complexion. While film did provide sharp grain, the post-production process “naturally” gave way to a more pleasing cinematic in character image.

The simple solution, while still maintaining tack-sharp focus on your subject’s eyes, is to avoid the photography sweet spot from your digital camera lens. This is easily done with a medium telephoto lens, or a lens with a long focal length. In addition, with all lenses when photographing female subjects, it’s important to use a wider aperture somewhere between the lens’ widest aperture but not higher than f/5.6.

At these lower apertures for most lenses, you’re just shy of the photography sweet spot. Thus, if you photograph a female model at f/4 on a 35mm camera with a lens focal length of 150-200mm, your depth of field is shallow. The effect is that you have a natural “optical drop off” of sharpness which helps soften or diffuse the sharpness of the facial skin, especially the cheeks. On the flip side, if you use an aperture of f/8, which is an aperture either at or close to the optimum aperture on most lenses, then your subject’s skin is too sharp in detail which will magnify a person’s facial imperfections.

Lenses are not uniformly sharp throughout their aperture range or at every focusing distance. Focusing distance is related to depth of field and other factors whereas lens sharpness is the actual resolving power of the lens. Lenses in general have a sharpness drop-off on both ends of their aperture range. While smaller apertures do bring more of the image into focus through depth of field, the image is overall less sharp then the middle apertures of a lens. To recap, f/11, f/16, f/22, etc., provide more depth of field, but the overall image sharpness falls from the optimum aperture of the lens.

The loss of sharpness at smaller apertures like f/22 is a combination of many factors that include how light rays diffract around the actual aperture blades that form the opening in a lens. While overall depth of field improves, lens clarity and sharpness degrade. At these smaller apertures you also capture your image through a smaller portion of the lens than the larger portion utilized by wider apertures. 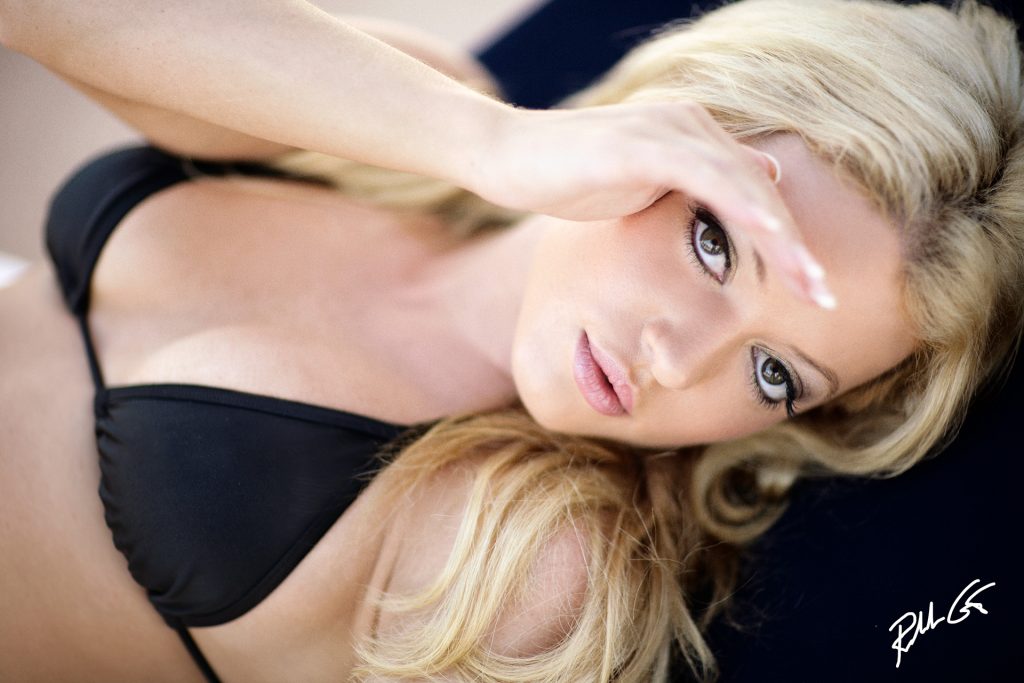 When you avoid the photography sweet spot of your digital camera lens, you’ll spend less time in post-production.

A few things to note, when you utilize longer focal lengths, you also get a more pleasing background that is compressed and magnified. At a wider aperture that avoids the photography sweet spot, you’ll get a more mood-pleasing bokeheffect of the background plus you’ll gain a sweeter separation of your subject from the background.

For example, a 200mm focal length lens requires a shutter speed of at least 1/200thof a second or at least some type of image stabilization for slower shutter speeds. This applies more to DSLR’s and not mirrorless cameras. One of the mirrors found in a DSLR has to move out of the way when you release the shutter, thus vibrations.

Ultimately it comes down to what’s best for your photographic style and genre of photography. You can capitalize on maximum sharpness of your lens when you photograph products, landscapes or even male portraits, but if your subject is a female, avoid the photography sweet spot. This lack of sharpness adds another layer of makeup for your subject and reduces post-production.

Just like it’s not wise to take a tennis racquet to a baseball game or a bat to a golf tournament, pro athletes know the value of their equipment’s sweet spot and what it brings to their game. A photographer can do the same when they avoid the photography sweet spot, especially with female subjects.

Rolando Gomez is a professional photographer and author of five photography books that has traveled to 45 countries for assignments. The former soldier and U.S. Army combat photographer has taught hundreds of photography workshops for almost two decades. A 2016, 2017 and 2018 Top Writer for Quora, his partial credits include Newsweek, Parade, Playboy, Rangefinder, Maxim, Rangefinder, New York Times, Stars & Stripes, and various other publications.
(Visited 406 times, 1 visits today)