Artistic Personality of a Photographer

The Adulthood of Photography. Style, some photographers have it, others don’t, many people don’t even know what style is and in photography if you ask five professionals, chances are you’ll get five different definitions about the word style itself.  Established photographic style however is a key ingredient that will identify a professional photographer from their colleagues. 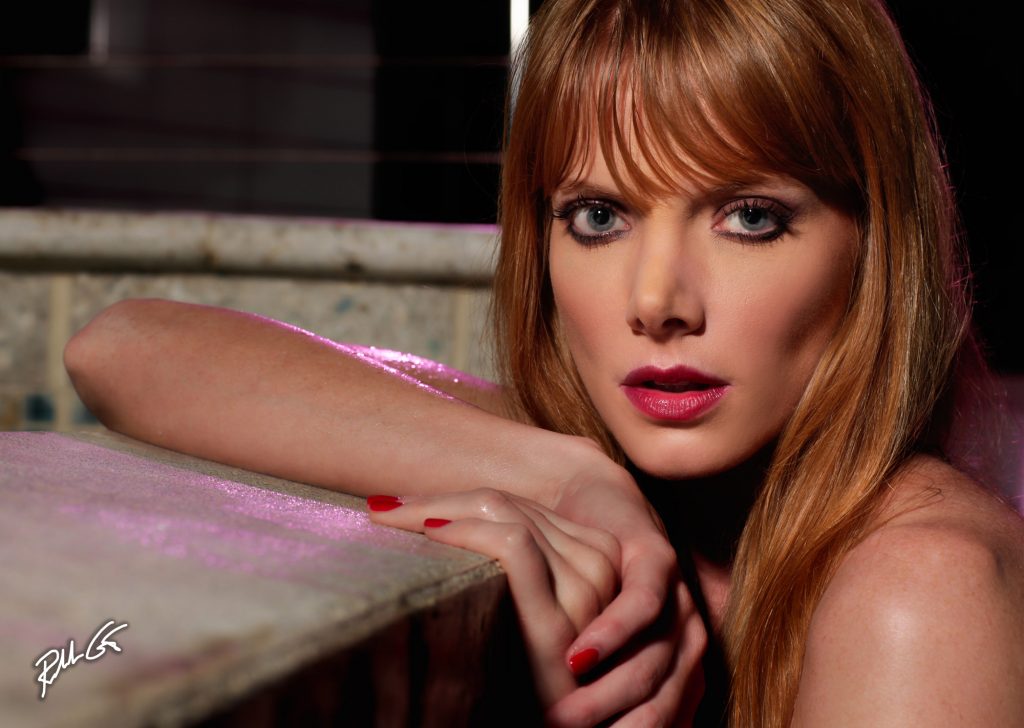 This photo of Jenni was taken almost four years after the next photo of her below, but because of consistent photographic style, one would never know the separation of time from previous photos.

Personally, I define photographic style as the following:

Photographic style is a consistent, identifiable quality in a visual body of work that portrays the artistic personality of the photographer, plus the life-influenced reflection of what the photographer saw and felt during that depiction of time. 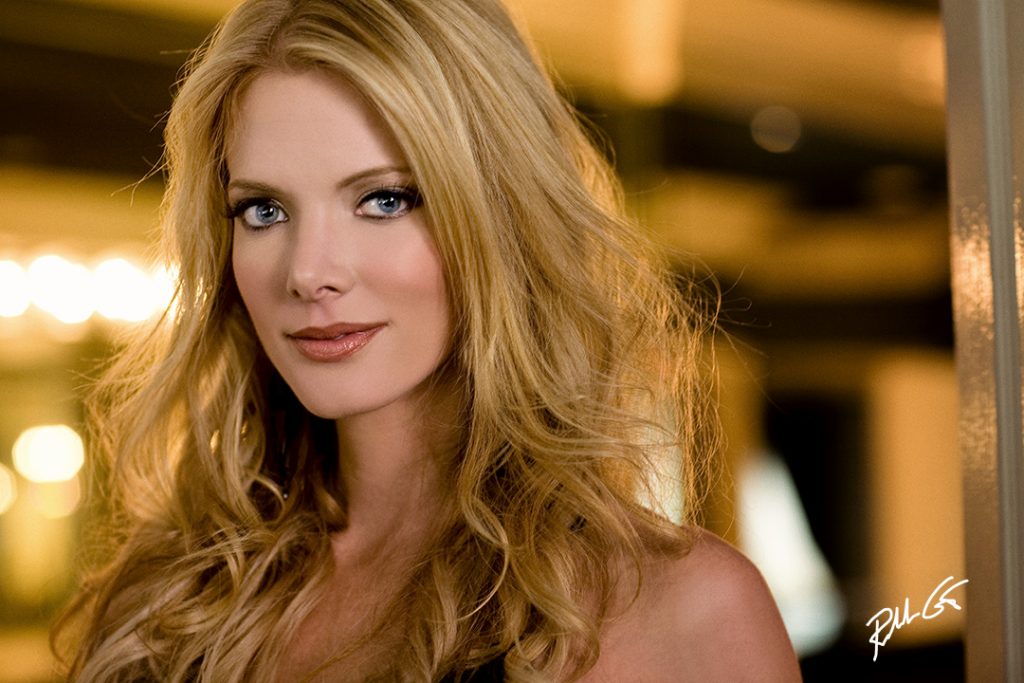 This photo of Jenni was taken almost four years before the photo of her above, but because of consistent photographic style, the ability to capture “her” style, is easily accomplished.

Like all photographers who’ve built their name, Robert Farber is no different with his painterly style.  While Farber is known more for his commercial and nude work, his style was still evident in one of his previous books, American Mood, yet instead of models and nudes, the inanimate subject matter of the American landscape was captured though Farber’s style. 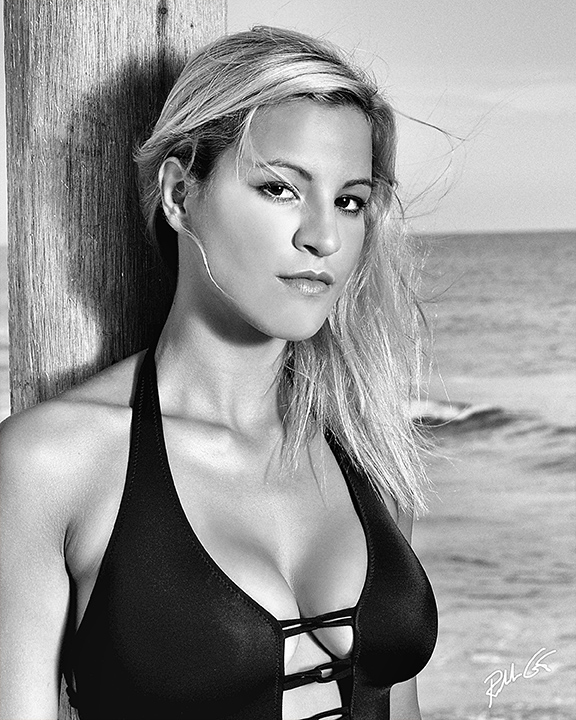 This photo was captured with a Dynalight batter powered flash pointed into a SUNBOUNCE PRO ZEBRA reflector.

Annie Leibovitz “raised eyebrows” and showcased her style with multiple Vanity Fair pregnant cover from Demi Moore to Serena Williams. These photographs represented Leibovitz’s photographic style.  Her photography style is identifiable and seems to come from the close collaboration between her and her subjects.

What many photographers don’t realize is that Leibovitz’s style primarily evolved from her work as the top photographer at Rolling Stones during the infancy of the magazine.  Leibovitz credits the development of her style through the close and romantic relationship she held with Susan Sontag, a noted writer and essayist, who mentored Leibovitz with constructive criticism.  Sontag once told Leibovitz, “You’re good, but you could be better.”

Ultimately style is something most photographers strive for but don’t know how to achieve it and those that have style, are sometimes stereotyped into one genre of photography.  All photographers passionate about their craft should set a goal to achieve their own, personal style.  Consider it as the ultimate growth spurt in becoming a professional, or entering the adulthood of photography.

Third, study your previous photography. Look for a pattern amongst your past photos and focus on those similarities. Make that pattern a “working theme” you focus on at every future photo shoot. If you have a client that wants “X,” give them X, but then ask if you can also give them your photography style. The same goes for any self-promotional shoots, go after your concept, but do so with your identified pattern in mind. It boils down to your photographic style is created subconsciously out of habit.

Fourth, form a habit, a habit of shooting frequently. Photographic style doesn’t come from your camera sitting on the shelf, you’ve got to get out and shoot — and it doesn’t matter what your subject matter is, just shoot! Often, I’ll hear photographers say, “I can’t find anyone to photograph.” My response, “Put your camera on a tripod and photograph yourself.” And if you’re like me, more comfortable behind the camera than in front, then I recommend you grab anything in the house and challenge yourself to photograph it. One of the most famous photos is Edward Weston’s iconic image of a bell pepper. There are no excuses why you can’t grab a camera and work toward mastering your photographic style. Consistency comes from shooting frequently and understanding your shooting habits during those moments.

Rolando Gomez is a professional photographer and author of five photography books that has traveled to 45 countries for assignments. The former soldier and U.S. Army combat photographer has taught hundreds of photography workshops for almost two decades. A 2016, 2017 and 2018 Top Writer for Quora, his partial credits include Newsweek, Parade, Playboy, Rangefinder, Maxim, Rangefinder, New York Times, Stars & Stripes, and various other publications.
(Visited 694 times, 1 visits today)