Post-Production Is Not the Same as Selecting Images

Before digital photography became a reality, most people never knew about photo editing or editing photos, unless they were familiar with capturing photos for publication. Unfortunately, with the advancement of digital photography, many people get the terms confused, similar to the use of the words affect and effect, which have totally different meanings. Affect means to influence the result, thus creating an effect. Photo editing is the affect that influences the effects of editing photos. So, lets break down the two terms, photo editingand editing photos. 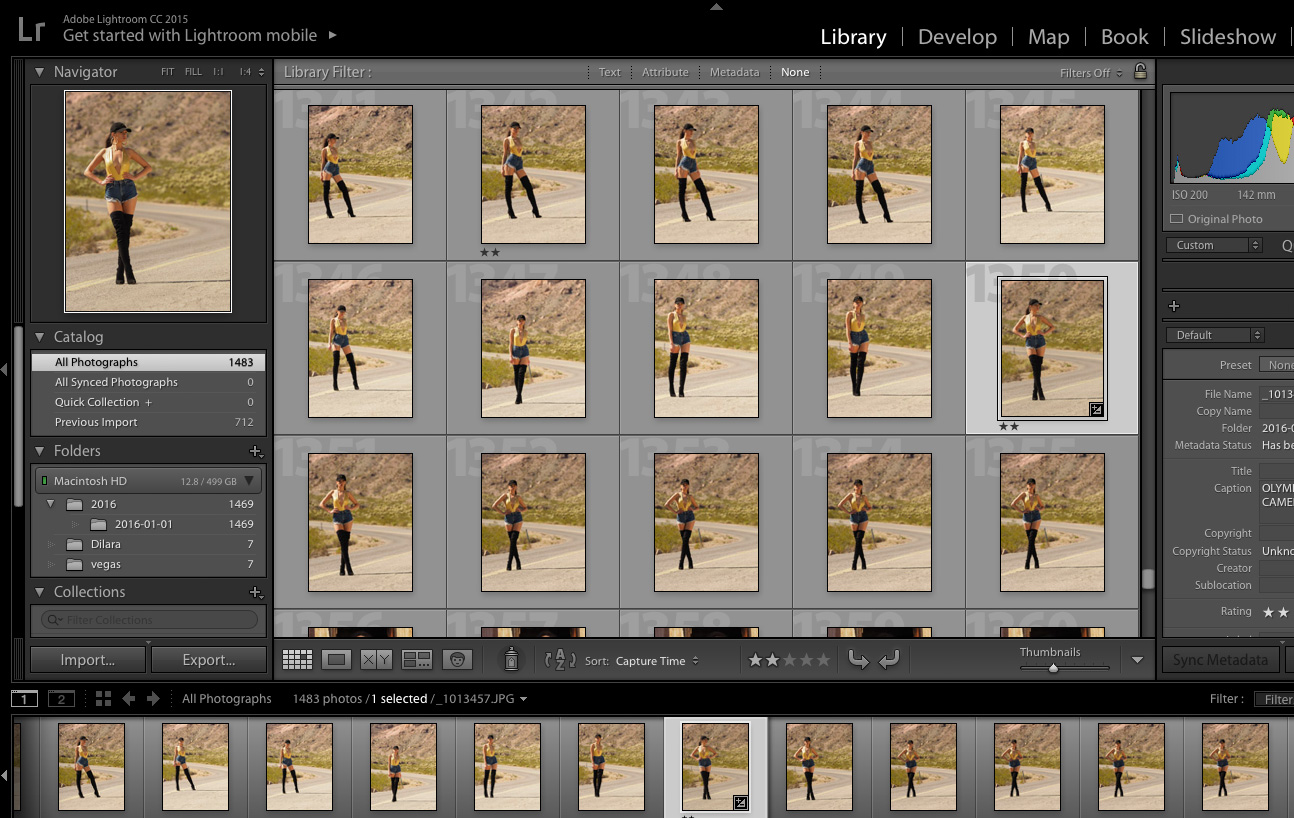 We’ll start with “photo edit,” as photo editing is the usually the first step of the process before editing a photo. Photo editing involves a visual search through an entire photo shoot for the best selection of photos for editing, or post-production. Hence why in the “masthead” of a photo-centricpublication, you’ll normally find a “Photo Editor,” or similar term, listed among the staff. For example, if you open up a magazine, you’ll see the editor, publisher, copy editor, photo editor, etc., listed in the masthead, or column of staff credits. Some magazines might even refer to a photo editor as the creative director, creative editor, director of photography, picture editor or something similar.

Normally a photo editor has the first decision or first editof all the photos taken or submitted by a photographer. That editor literally inspects every image from the actual photo shoot and determines the best images through a rough edit, then through at least one more edit, and finally narrows the selection process down to the final photo or photos, depending on the publication photo requirements. 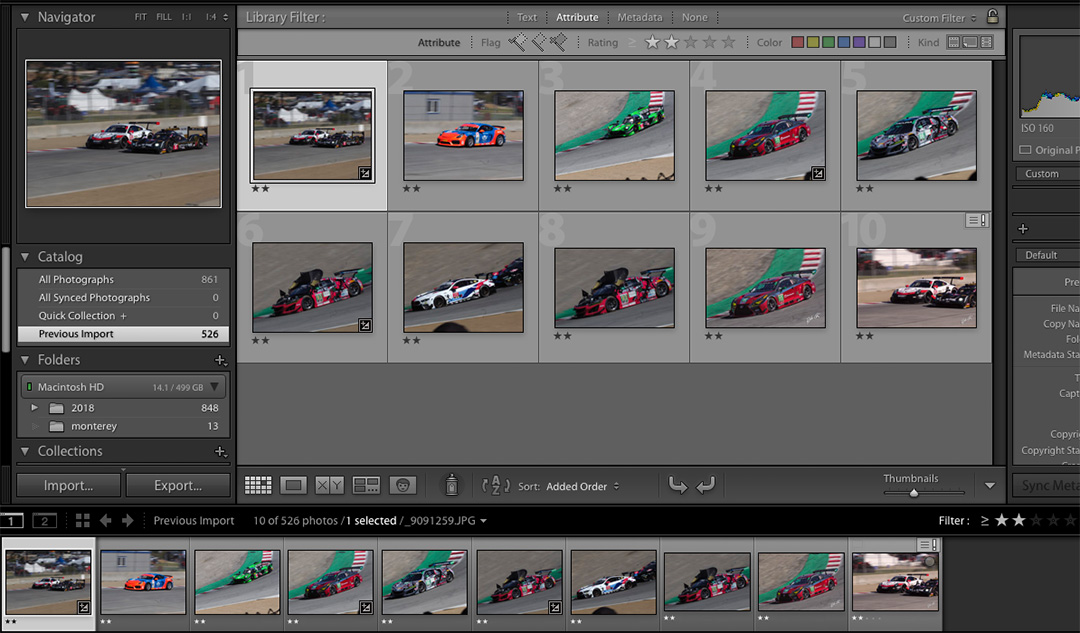 A photo editor “selects” photos, or photo edits, then the selected photos are edited in postproduction.

A photo editor uses the same principles professional photographers use to photo edit photos prior to post-production and most photo editors are trained in photography. Some of those principles, fundamentals and concepts include checking for correct exposure, image sharpness, composition, cropping, and does the image fit its original intention?

I photo edit my photo shoots as any professional photographer should, using a consistent workflow process. Being that I’ve held the position of photo editor in my past publication experience, I always insisted that my photographers rough edit their photos first, though I always reviewed all photos shot during an assignment and gave my final recommendations to the editor. Whether shooting for publication or not, every photographer should photo edit their shoots as this step will help them learnwhat makes a great photo and what does not. It’s one of the fastest methods for becoming a better photographer, as you essentially are your own critic first, thus you learn over time what works in your style of photography and what doesn’t.

Here are some “rough” or first edit things to look for during the photo editing process: 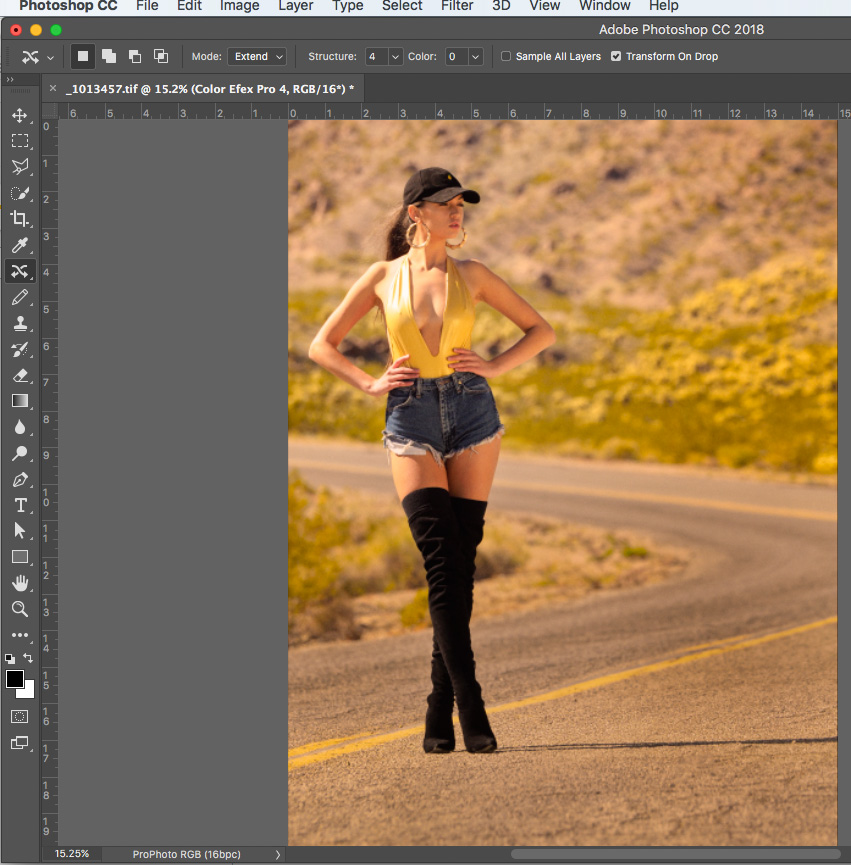 Once I’ve photo edited in Adobe® Lightroom, I edit, or post produce my final image in Adobe® Photoshop.

These are just a few things photo editors look for when photo editing images from a photographer’s photo shoot. If the photo passes the above six items then they start to whittle down the photos in review to the images that show the best impact based on perhaps things like S-curves, diagonal lines, points of interest, the Rule of Thirds, hot spots or blown out highlights, detail or lack of detail in the shadow areas, color balance, action, mood, etc. Photo editors also look for the “best” photo overall that conveys the message or story, and not necessarily one that will win you a blue ribbon at the State Fair.

As an example, when I work with a new model, I’ll take photos to help her relax while I’m building her trust and our rapport, eventually the better photos are the ones with the more relaxed facial expressions. Not to mention, the first photos might be light-check photos too, which normally hold no after-the-shoot value. It’s also part of the full workflow for creating great images. Some form of a photo editing workflow is a habit every photographer should practice as it helps improve their photography while fine-tuning their photographic style.

A typical workflow for me, when it comes to my photography after the shoot, is to first download all my photos via Adobe® Lightroom, a perfect tool for photo editing, editing photos and more important, cataloging photos for future recall.  I then, in the “Library” mode, will browse through the photos quickly and “star” the photos that catch my eye first. Normally I look for facial expressions, exposure, sharp eyes, composition and proper cropping. I then will use the rating “filter” to look for photos rated one star or better. This reduces the volume of photos left for me to run a second edit, where I use two stars for the photos that meet my high standards and if necessary, I’ll do a third edit with three stars, etc., up to five stars.  This helps me narrow down my photos to the most important photo or photos. 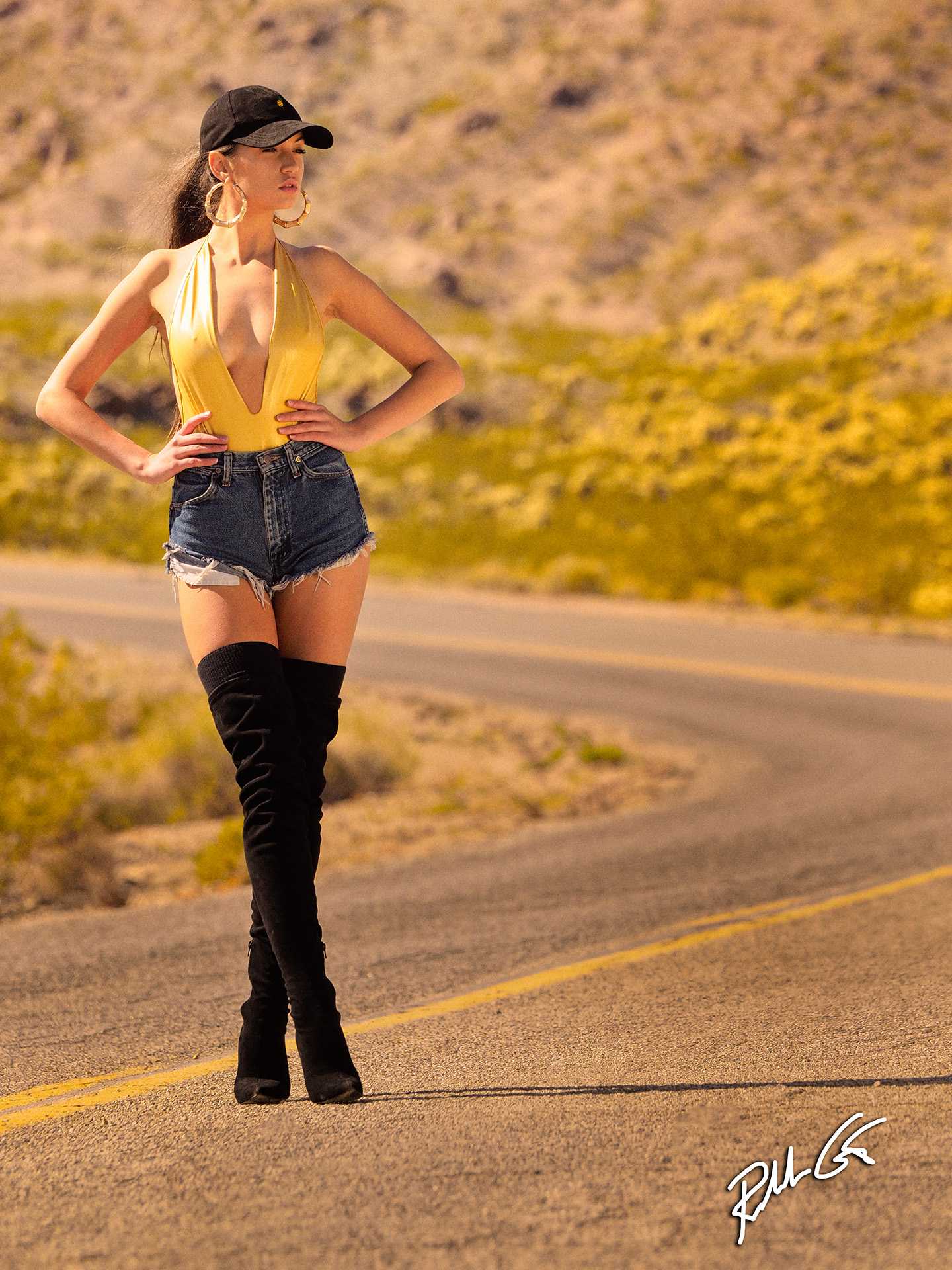 The final “edited photo” after “photo editing. There is a difference.

I then use Adobe® Lightroom in the “Develop” mode to make any small adjustments like exposure, recovery (for recovering any overexposed highlights), fill light (for bringing out the shadows or underexposed areas) and blacks (for adjusting contrast between highlights and shadows) to the top selected photo(s). Then I export the best photo(s) into Adobe® Photoshop for image correction, such as removing blemishes, unwanted clutter in the background, burning, dodging, etc. Normally I do my best to get it right in the camera, so my post-production in Adobe® Photoshop is limited to methods I’d use back in the darkroom days of film. The idea is to select the best photo, so photo editing doesn’t result into photo manipulation, or a photo illustration. I’m a photographer, not an image-maker.

There is a fine “ethics” line, especially in photojournalism, when a photo crosses from editing a normal photo correction into manipulation or illustration. In non-photojournalism genres of photography, such as glamour or beauty photography, while the ethics are more lenient, editing of photos that transcends into more manipulation than correction, can cause problems, as Lancome and Maybelline learned the hard way when the U.K.’s Advertising Standards Authority (ASA) banned manipulated advertisement photos of Julia Roberts and Christy Turlington.

Rolando Gomez is a professional photographer and author of five photography books that has traveled to 45 countries for assignments. The former soldier and U.S. Army combat photographer has taught hundreds of photography workshops for almost two decades. A 2016, 2017 and 2018 Top Writer for Quora, his partial credits include Newsweek, Parade, Playboy, Rangefinder, Maxim, Rangefinder, New York Times, Stars & Stripes, and various other publications.
(Visited 1,142 times, 1 visits today)