It’s Happening Now, Don’t Get Left Behind. In my recent blog post, Mirrorless Camera Madness, you found out that in my search for a replacement digital camera system, I noticed a paradigm shift to mirrorless cameras and how Olympus is tops in this field. A paradigm shift is happening in photography lighting too that makes photography reflectors even more important in your photography gear bag. 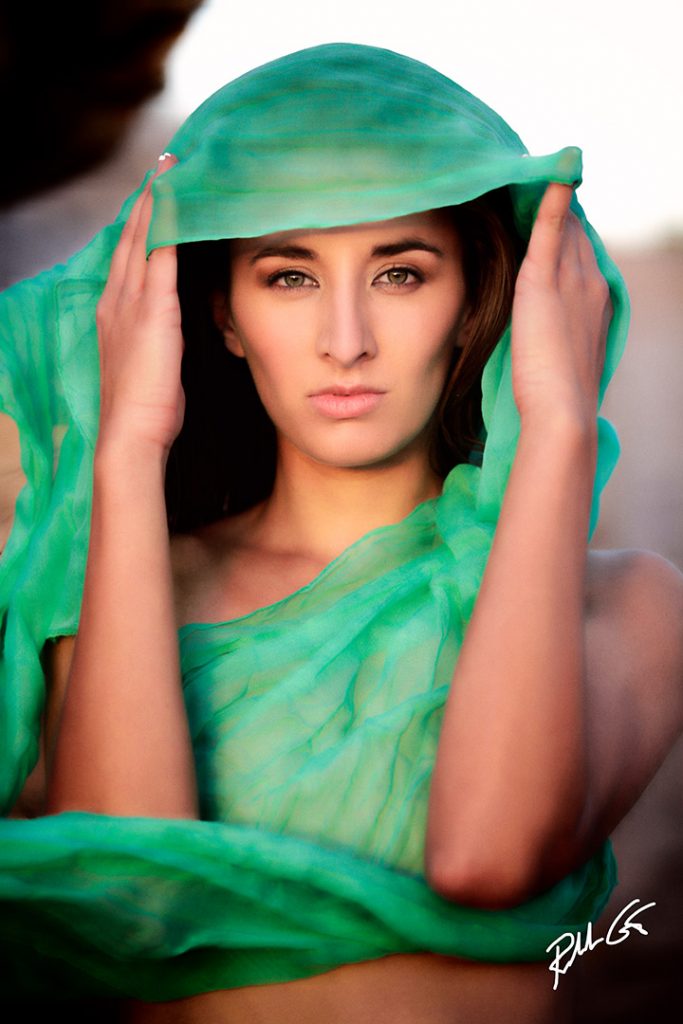 You can blame or thank digital technology, but the fact is simple, if you don’t adapt or at least recognize the new paradigms, you’ll be left behind. It doesn’t matter if you’re a manufacturer, or a consumer, in today’s world you stay on top of paradigm shifts or you’ll wind up like Minolta, Contax, and Bronica—out of business.

So, let’s look at two paradigm shifts, camera systems and photography lighting.  Starting first with mirrorless camera systems, these digital camera systems are smaller, lighter, less expensive and can do just about everything a top-of-the-line DSLR system can do, plus more. As an example, how many 150mm f/1.8 lenses exist for DSLR’s that can fit in your front jeans pocket and weigh about the same as 98 copper pennies? None. The Olympus 75mm f/1.8 lens is the equivalent to a 150mm DSLR lens in the four-thirds system and does this with high ratings.

Yes, the professional digital camera paradigm is shifting and the same is happening with photographic lighting. One of the reasons for this shift is that photographers have noticed how “clean” higher-ISO’s are in the latest digital cameras, DSLR or mirrorless, plus how this allows them to work with less powerful and extremely light and small light sources like LED’s. It’s not “Where is the beef?” It’s “Who needs all that power and weight today?”

The typical weight of a monolight, like a Profot D1, is over five pounds, while a SUNBOUNCE MINI photography reflector kits weighs less than five pounds. The MINI, is 4-foot by 3-foot in size, the same as a medium softbox, and relies only on natural light, not electricity, though if you need an extra punch of light, for less than $80 you can get a Lume Cube LED, that weighs less than a quarter of a pound, and attach it to the lightweight SUNBOUNCE FLASH BRACKET, and point your LED continuous light into the SUNBOUNCE MINI, or any SUNBOUNCE reflector, including the SUNBOUNCE WALL, and get an amazing reflected light source.

For indoor portraits or beauty shots, I’m favoring higher ISO’s, lower apertures, plus LED’s bounced off SUNBOUNCE photography reflector than studio flash—technology allows me to do that, whereas in the old paradigm of film and older digital cameras, you were forced to use flash.

LED’s are here and they are a continuous source of light that allow you to see what you will capture in still photography and work seamlessly with video. You can even find LED’s on an iPhone, though Apple calls their camera light source “True Tone Flash.” It’s two LED’s, one white, one amber, that provide up to 1,000 different color lighting temperatures and calling it “flash,” well that’s marketing—in reality it’s a continuous LED light source, there is no flash tube or capacitors that require charging before firing on any iPhone. 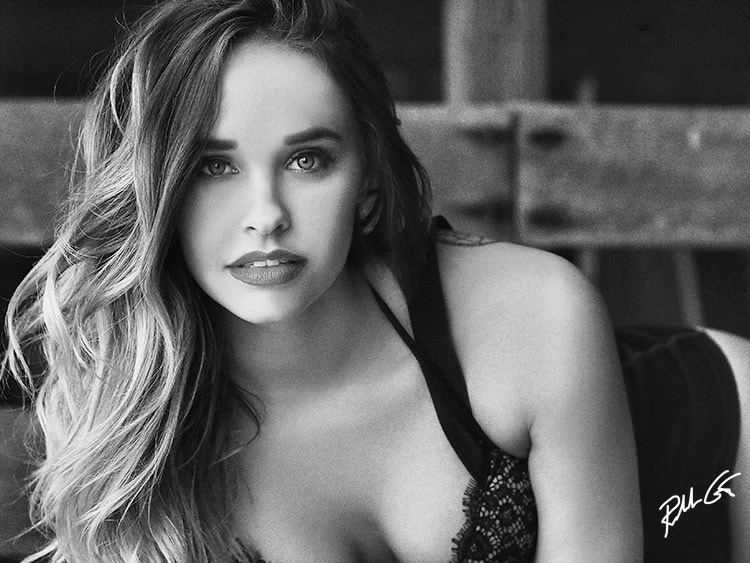 This model was illuminated with a SUNBOUNCE PRO ZEBRA photography reflector.

This photography lighting paradigm shift is not new, it’s evolving. Yet another reason photographers are working smaller, lighter and less expensive is the smaller fingerprint LED’s and mirrorless cameras provide. It’s less intimidating to their subjects and actually helps camouflage the “professional” of a professional photographer when shooting on public locations.

It’s important to recognize these paradigm shifts because if we don’t, the only thing we can gain is a good deal of old gear and work in the old way. My point is, don’t get stuck in the old paradigms of yesterday and get left behind. Mirrorless camera systems and LED lighting are here today and they produce publication-quality professional photos as good or better than any DSLR out there with or without flash.

Rolando Gomez is a professional photographer and author of five photography books that has traveled to 45 countries for assignments. The former soldier and U.S. Army combat photographer has taught hundreds of photography workshops for almost two decades. A 2016 and 2017 Top Writer for Quora, his partial credits include Newsweek, Parade, Playboy, Rangefinder, Maxim, Rangefinder, New York Times, Stars & Stripes, and various other publications. You can find more of his work on AmericanoDream.com.
(Visited 351 times, 1 visits today)