The New Paradigm Shift In Photography. Back in April during my Maui photography workshop I did something a photographer should never do, I turned my back to the ocean while I adjusted my portable flash system for one of our photographers. Within seconds, the Pacific Ocean decided it would devour my Canon 5D Mark II digital camera with my Canon 85mm f/1.2 lens still attached. 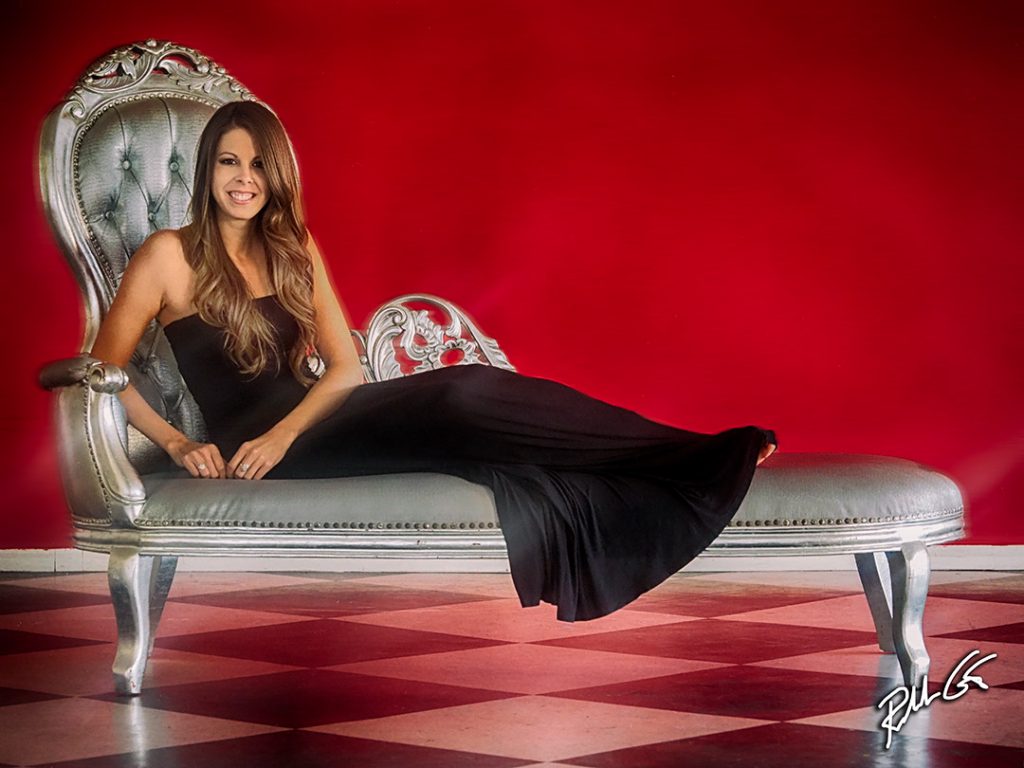 It was a heartbreaking moment as that camera was given to me after I did five PowerPoint presentations in one weekend to help raise money for the ARC Foundation of Austin, a charity that helps children with special needs. The lens I had paid for is not cheap at f/1.2, and now it too was destroyed.

I looked over at my muse model at that time, shrugged my shoulders and said, “Things happen for a reason.” She knew my driving force is my God and faith, so $5,000 of equipment down the drain wasn’t going to bring me down. Now I think I’ve found the reason why planet Earth took my tools away from me, so I could think outside of the normal professional photographer’s box. 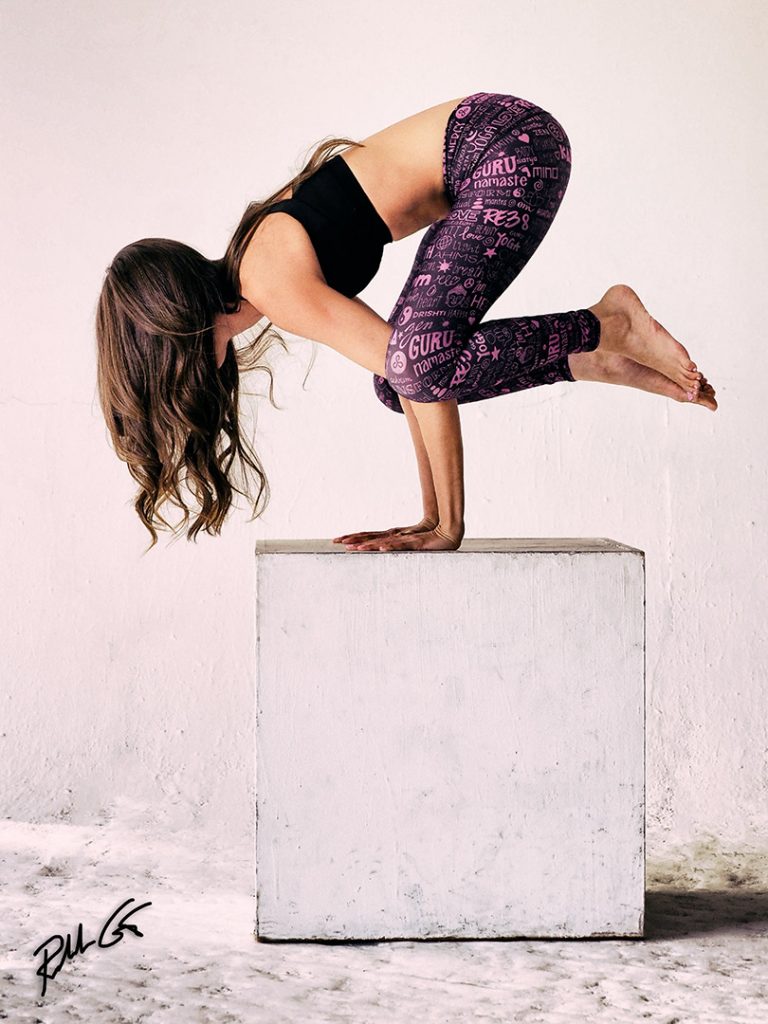 And I mean this literally; I’ve shifted my thoughts from the bigger, bulkier, boxy and heavier DSLR’s to the compact, lightweight, and just as professional mirrorless cameras, the Olympus OM-D, E-M1 mirrorless system. That was two years ago that I tried out that system, and now I’ve upgraded to the Olympus OM-D E-M1 Mark II. Can’t go wrong when most of the mirrorless lenses can fit in your jeans front pocket.

Since that fatal beach loss, I’ve noticed there is a paradigm shift throughout the Internet of professional photographers moving from bulky-mirrored camera systems to the new mirrorless digital cameras. If you search Google, you’ll find DSLR vs. mirrorless cameras debates all day long, but the shift is real, and in reality, mirrorless is the new technology and DSLR’s are the old technology.

As an example, after posting a few of my first mirrorless photos on my personal Facebook account, two photographers, Michael Dean from Pennsylvania and Darwin Young from Georgia, both revealed they dumped their Canon photography gear then took the money of their used equipment sales and did a complete switch to the Olympus system with money left to spare. Darwin actually took his money and purchased a Corvette Z06, then invested a small amount into the Olympus system. These were unsolicited testimonials.

According to the photo industry, DSLR’s currently outsell CSC’s, one of the acronyms given to these compact mirrorless cameras. The photo industry points at many factors including how Canon and Nikon, the two big dogs in the DSLR market, have been slow to adopt and expand this system, unlike Olympus, Fuji, Panasonic and Sony. The industry noted that consumers purchase DSLR’s because they are labeled “Pro” more than CSC’s, which is merely a perception issue and has nothing to do with the quality of the products or the results they produce.

Well I’m here to tell you, the Olympus system does everything you can imagine, from auto-ISO to face recognition with focus tracking — it’s a professional system and their M.Zuiko ED 40-150mm f2.8 PRO lens in DSLR equivalent terms, becomes an 80mm to 300mm f/2.8 lens, at almost a fourth the cost of a Canon or Nikon 300mm f/2.8 lens.

Ironically, at the same Maui photography workshop where I lost my Canon system, professional photographer Todd Mizomi, photographed our models about 95% of the time with his Sony mirrorless system. I really don’t remember which Sony camera he had, but I do remember it had a fixed 24-200mm F/2.8 lens and sync’d with flash at up to 1/1000th shutter speed.

For outdoor shooting where you have to fight the Sunny 16 Rule, especially if you want to overpower the sun with flash and use a low aperture, I was impressed that Todd’s little camera could outshoot my Canon 5D Mark II in that type of situation. The Olympus system I’m using, with their flash, will sync up to 1/8000th.

Even more ironic, when the Pacific Ocean swallowed my Canon system, Todd broke out his other equipment case that contained a Canon 5D Mark II and a 5D Mark III plus practically every lens Canon manufactures, even the 85mm f/1.2, and he offered me to use his systems until the workshop ended because he really wasn’t using them.

While I felt a bit like a charity case, Todd’s hospitality impressed me in another way. Here’s a top Maui photographer with a massive professional Canon system, and he instead chooses a mirrorless (CSC) system for his shoots. That spoke volumes.

Rolando Gomez is a professional photographer and author of five photography books that has traveled to 45 countries for assignments. The former soldier and U.S. Army combat photographer has taught hundreds of photography workshops for almost two decades. A 2016 and 2017 Top Writer for Quora, his partial credits include Newsweek, Parade, Playboy, Rangefinder, Maxim, Rangefinder, New York Times, Stars & Stripes, and various other publications. You can find more of his work on AmericanoDream.com.
(Visited 209 times, 1 visits today)