Umbrellas, Great When It Rains

Light modifiers for photography come in all shapes, sizes and forms to serve a unique purpose, and while I have my favorites, there are others, like an umbrella, that just don’t cut it for me as a professional photographer. My philosophy is simple, umbrellas work great when it rains. Besides, some say you’ll get bad luck when you open an umbrella indoors. Perhaps, especially if you believe in superstitions. 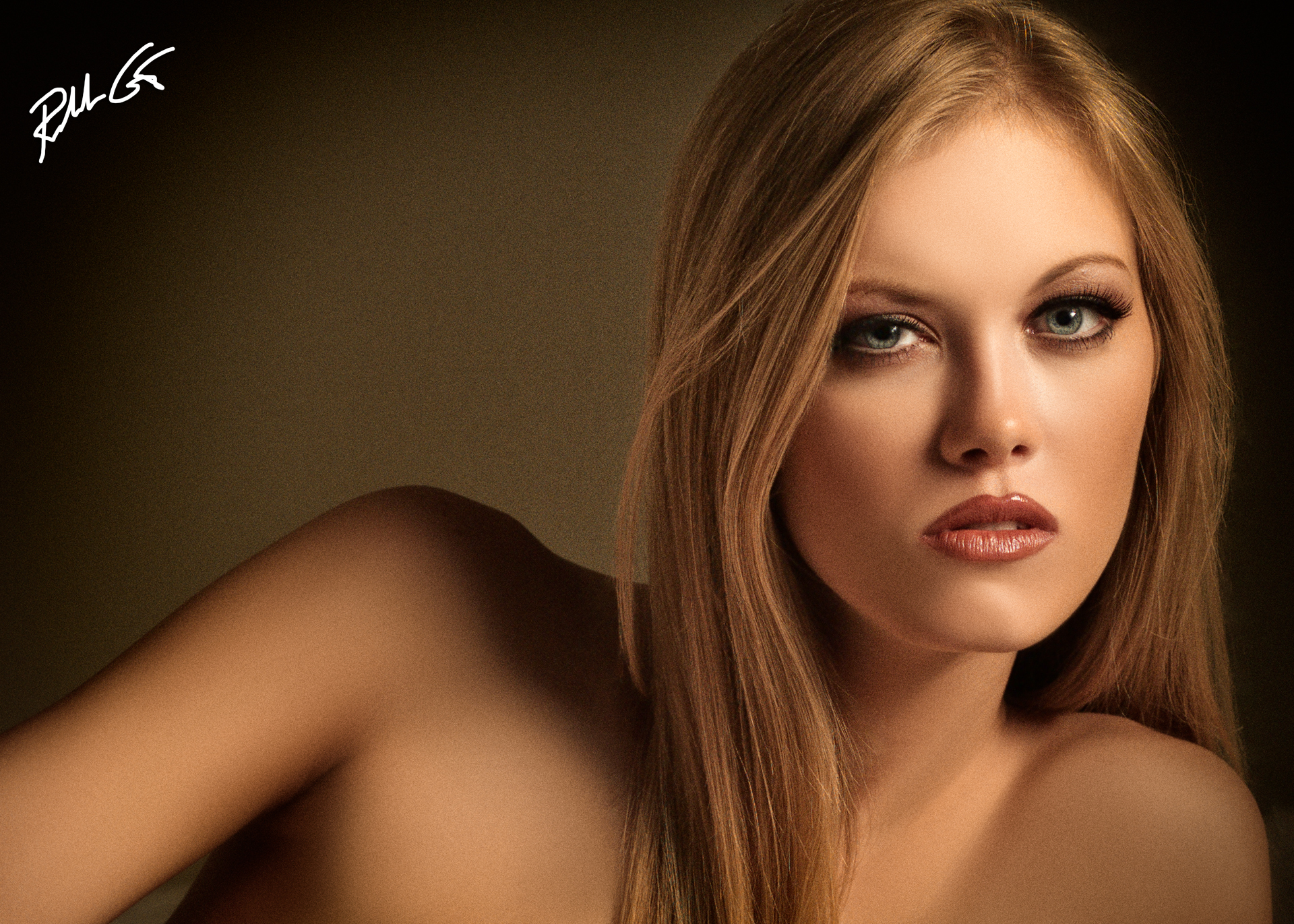 The soft box used to illuminate this photo provides for more light control and defined shadows, something not easily obtained with an umbrella.

Umbrellas do work great as a prop, but when it comes to its use as a light modifier, they notoriously scatter light everywhere, thus some photographers call them the “fail-safe” light modifier for their studio flash units. When a flash bounces into them, umbrellas light up everything in their fallout area, thought not always with vibrancy and the dramatic pump found in more directionally controlled light modifiers like soft boxes, grids and reflectors.

Now I won’t totally rule out the use of a photographic umbrella, but think of their use with this analogy, a traditional umbrella works great on a rainy, cloudy, drab day. Not only are the skies dull on most rainy days, but if there’s storm clouds, there’s low contrast and the drops of rain that hit the top of the umbrella, scatter everywhere and when the rain drips, the shape of the umbrella helps direct it away from us to stay keep us dry.

If you take a soft box the same size as your umbrella and place it open faced toward the rain, the rain will fall into the box but stay contained, similar to a swimming pool and the body of water now becomes a large, rectangle-shape like the geometric form of the human body. This surface area is also more reflective than an umbrella, thus it produces more contrast and becomes a shapely, directed, plus controllable light source.

This type of analogy sets the stage for when I will use an umbrella. As an example, if I want to light up the background of a studio set to make it look like it was shot outdoors, I would place lights with umbrellas extremely high (like the sun) pointed in the direction of the background overshooting the subject. The height of this type of umbrella use is important to fill the background with light, similar to sunlight, while keeping any spill-light off the subject and many times even the foreground.

I’m sure some “umbrella shooters” will argue with me, especially those that “shoot through” umbrellas, and that’s cool as I’d never discourage anyone to stop using what works best for them. At times I will say to them, take a photograph with a more controllable light modifier like a soft box and compare the two.

In addition, when studio lights are placed and turned to shoot through an umbrella the light becomes more specular (harsher lighting) and harder to control than with a soft box—proof of that is simple, when was the last time you saw grids or honeycombs available for umbrellas?

Just because most photographic lighting manufactures give away free umbrellas with their light kits instead of soft boxes doesn’t mean that umbrellas are poor light modifiers, it just means they are cheap enough to giveaway to keep the profits up, you ultimately you get what you pay for in the long run.  Every photographer should invest in quality light modifiers as ultimately, without light, or with poor modified light, you have nothing when it comes to a great photograph. Think about light like sound to a movie.

In the end, I don’t like bad luck and I prefer to stay dry. Ultimately, as a photographer, you want to control your light and utilize it with the best light modifier for the final result, and normally that’s not an umbrella. Besides, why should photographers trust a light modifier geometrically shaped like a stop sign when there are better light modifiers shaped like the form of the human body standing up? Size does matter.

Rolando Gomez is a professional photographer and author of five photography books that has traveled to 45 countries for assignments. The former soldier and U.S. Army combat photographer has taught hundreds of photography workshops for almost two decades. A 2016, 2017 and 2018 Top Writer for Quora, his partial credits include Newsweek, Parade, Playboy, Rangefinder, Maxim, Rangefinder, New York Times, Stars & Stripes, and various other publications.
(Visited 269 times, 1 visits today)