Aquabella Farm is one of my favorite locations in all of Italy. Emiliano (my lead assistant in Europe) & I were driving to pick up a rental car as I had a project to shoot and I needed one more, and he mentioned “Old Buildings”, knowing I live for these. The thought of picking up the rental vanished as we determined how to drive to what turned out to be an old farm. 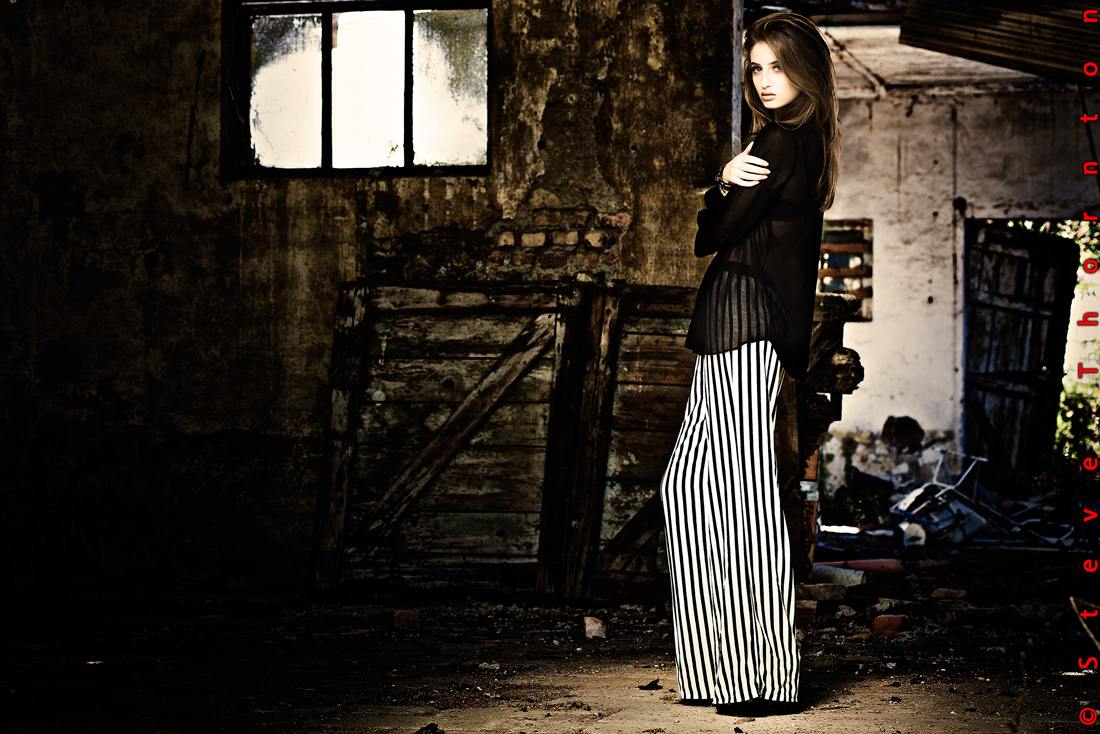 We arrived and it looked abandoned but the gate was locked. We got out and walked under the gate, it was more for cars than anything else, and scouted the property. When we got back we were met by an older gentleman wanting to know what we were doing. 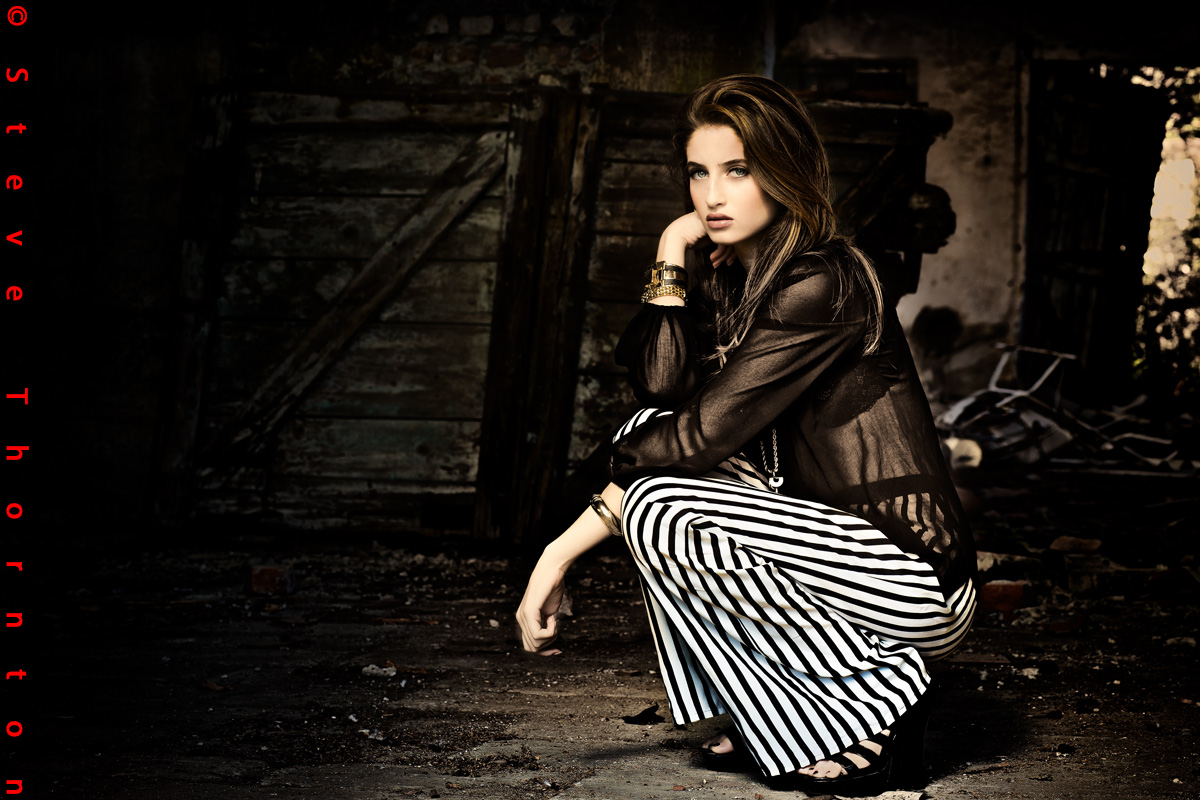 We explained we were photographers looking for cool locations and this was one of them. He said that the woman taking care of the property came by every day between 4 & 4:30 pm to feed the pigeons & cats. I said if she did not feed the cats there would not be any pigeons. 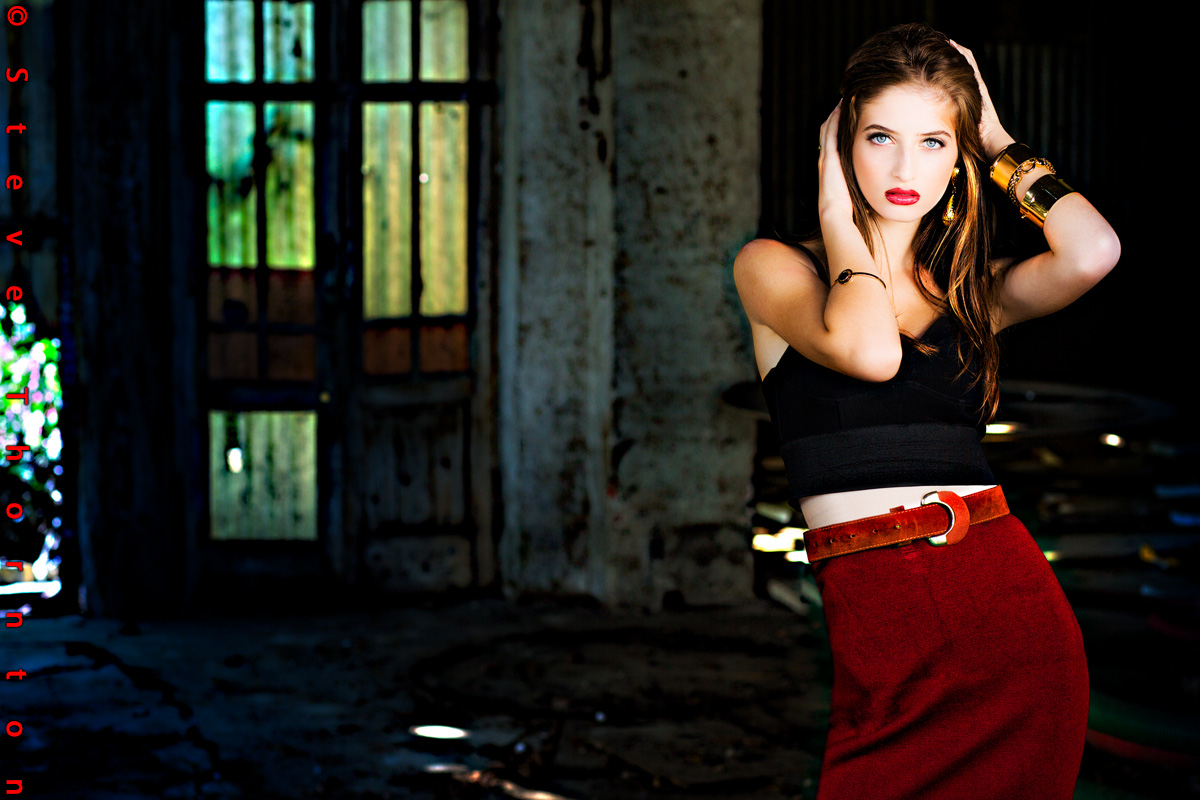 We thanked him and left. A few days later we dropped by and met the woman who said it was fine to shoot anytime we wanted. 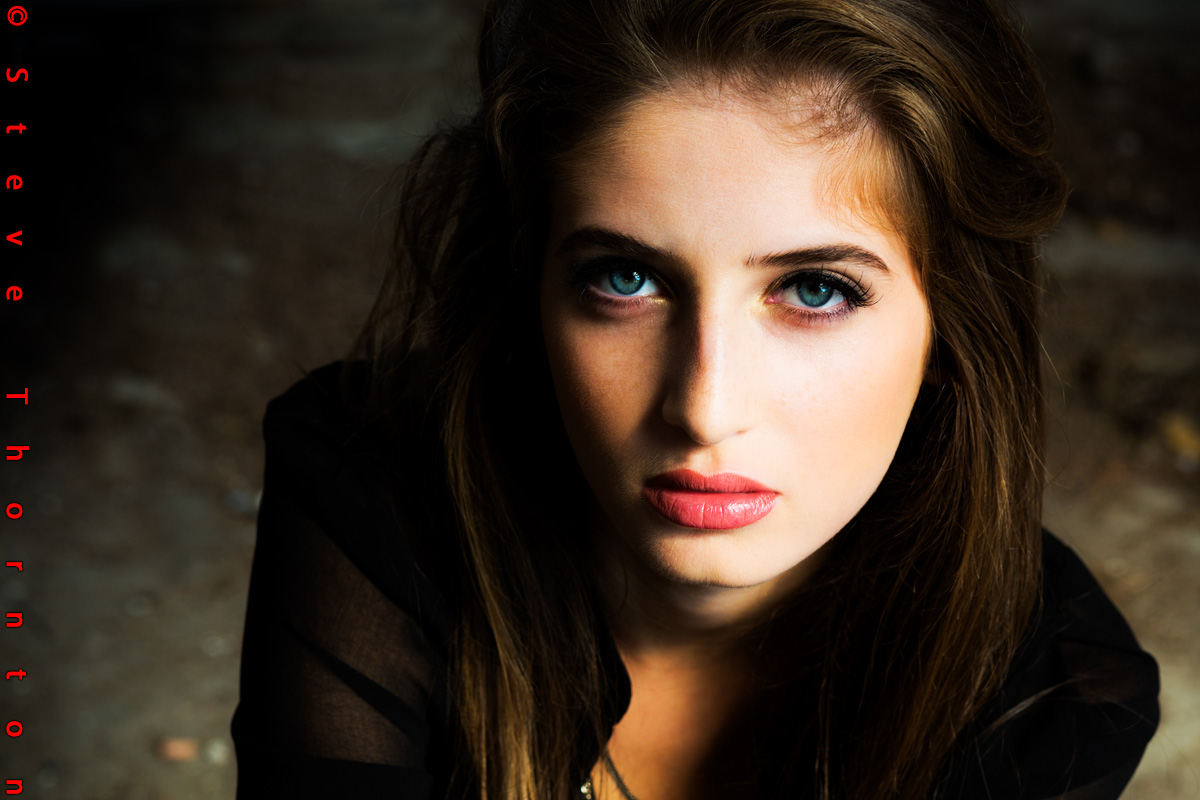 The first image was shot inside one of the buildings and I had a SUNBOUNCE PRO reflector about 60′ away (18 meters) using the silver side to pop in a little light.

This image was shot inside another building at the location and I used a SUNBOUNCE PRO photography reflector here too.

I made a few videos to showcase how these and other photos from this shoot were captured. Just click on the link and a new browser window will open. Enjoy!

Revista Elegance Magazine Fashion Editorial – Behind the Scenes Video One 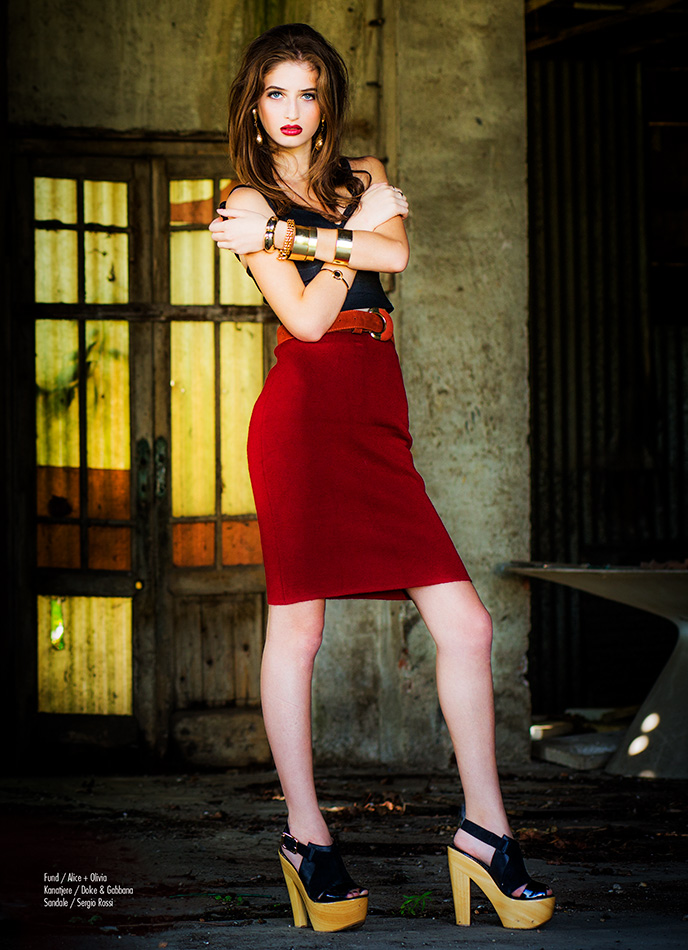 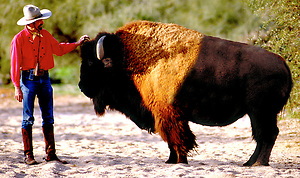 One of the world’s leading international image makers, Atlanta, Georgia native Steve Thornton began his career as a self-taught 12-yearold shutterbug with a keen interest in photography. As a professional, he has photographed numerous national and international ad campaigns, along with feature editorials for magazines in the United States and Europe. Steve & his crew travel on average 175+ days a year, in the USA, Europe, the Middle East as well as the Orient. Prime client list for stills and/or motion: UPS, Invesco, American Express, General Motors, Hallmark, Citizens, Hyatt, Trane and Ferguson.