Home » Photography Tips » Light Is the Lifeblood of An Image

Light Is the Lifeblood of An Image

Like blood to our bodies, light is the lifeblood of an image and like blood, without light, as photographers we have nothing. Photographers rely on light to give us the ability to reproduce life in our subjects and images through the addition or subtraction of light. We can manipulate light in many ways with the help of proper light modifiers, reflectors, or diffusers to match our desired photographic result. Ultimately, it’s still the light photographers can control to add life to their still photographs. 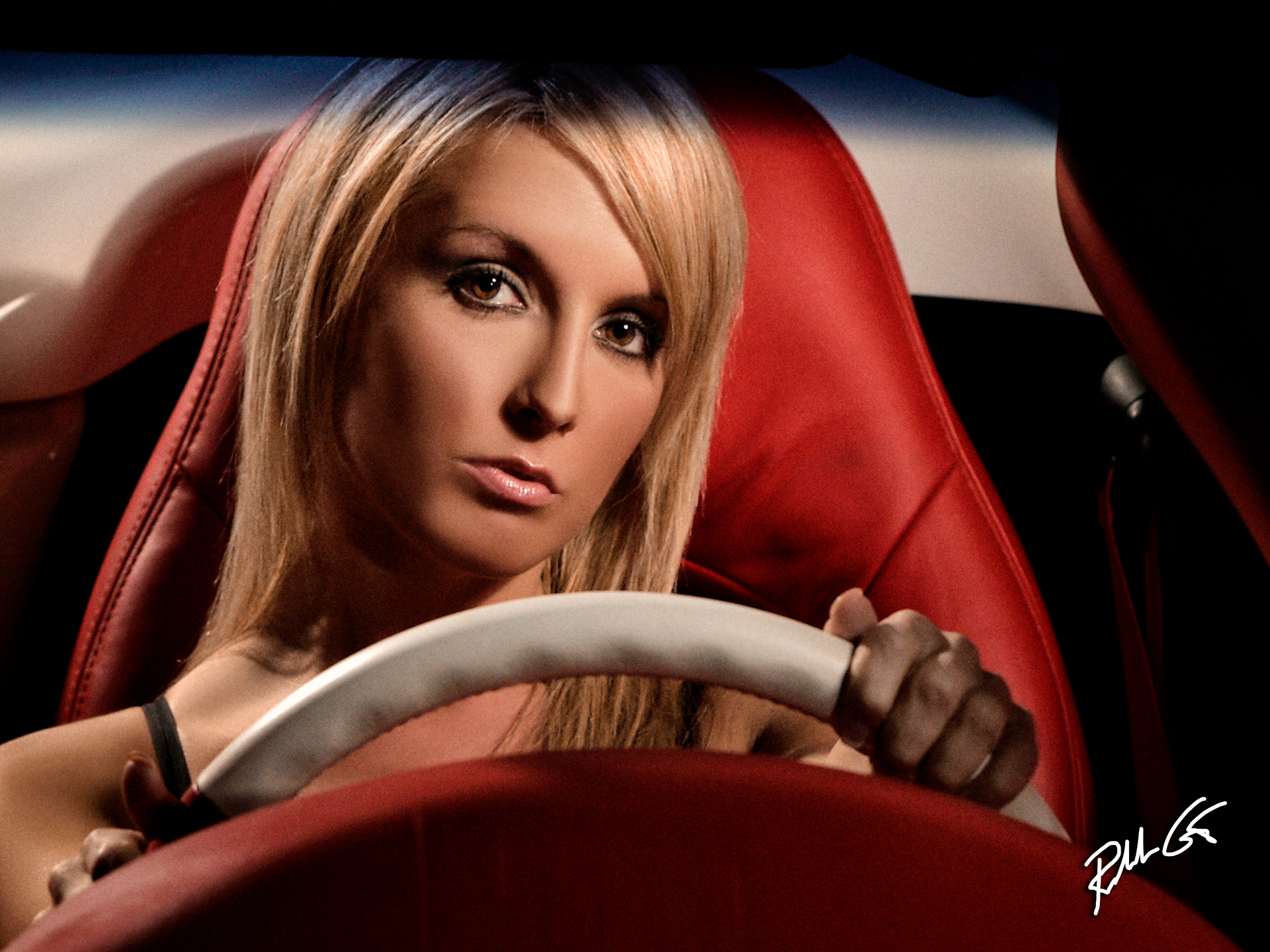 A combination set of light modifiers including reflectors, grids and soft boxes were used to illuminate this image.

This intermixing of lights and darks, also known as chiaroscuro, creates the illusion of a third dimension, or depth that helps set the mood or tone of the image instantly. Through this control of light, a photographer controls the highlights too, not just the shadows.

Some photographers control light through umbrellas, some through soft-boxes, others through grids, some through flags, scrims, reflectors, gobos, black-cards, cutters, etc., but ultimately, a photographer’s style will determine which light modifier(s) they will use to create the desired image.

Soft-boxes provide an easier control of light because they represent a geometric rectangle of light and not the scattered pattern produced by a photography umbrella. One thing every photographer should consider when selecting a light modifier is that the human form is a more rectangular in overall geometric shape than round as explained in the photography tip, Size and Shape Matter. 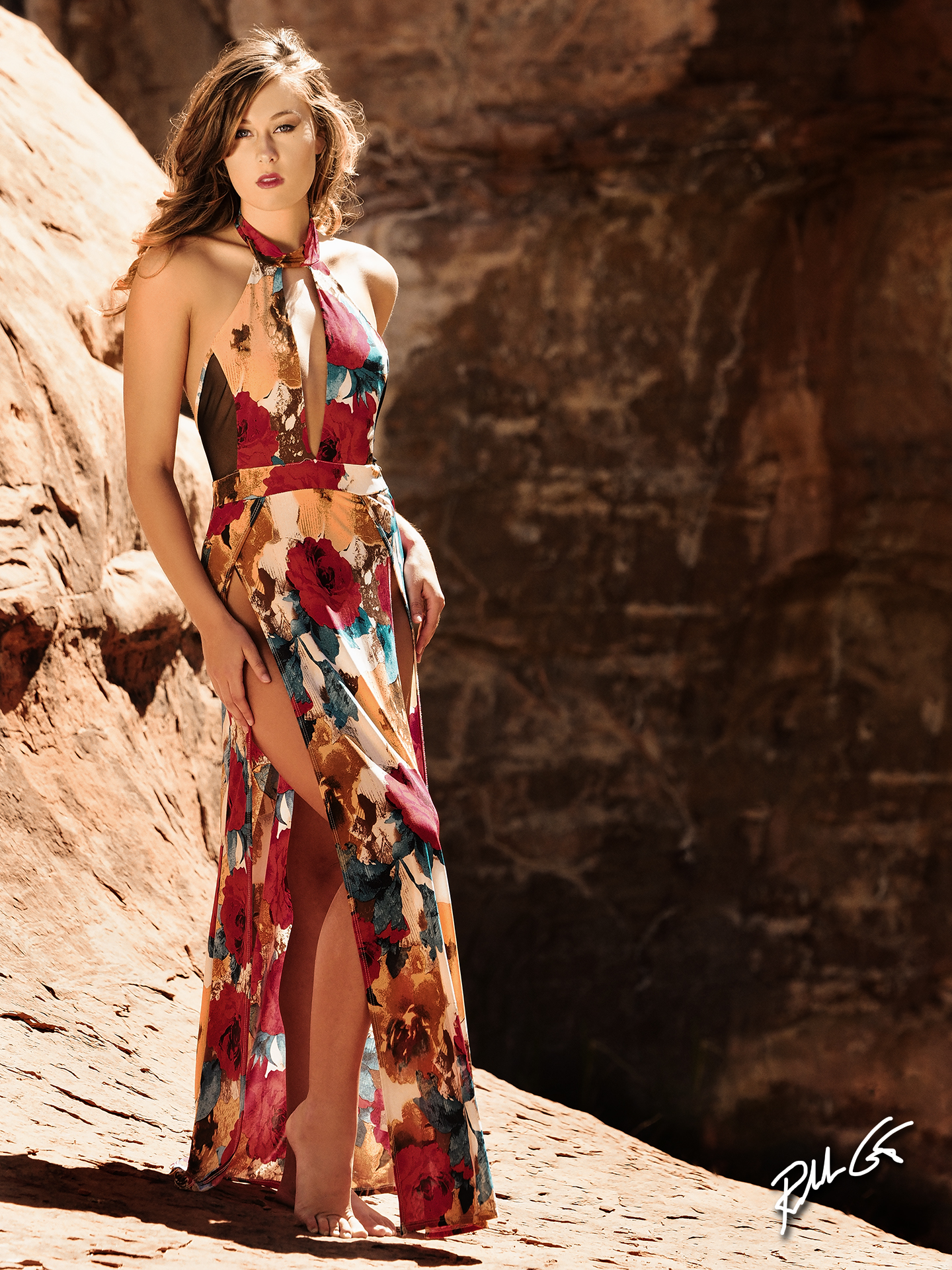 The model in this photo was illuminated with a SUNBOUNCE PRO photography reflector fitted with a Zebra fabric.

Take the SUNBOUNCE PRO reflector as an example, it’s similar in shape to a large soft-box, roughly 4- by 6-foot in size, almost like a standard residential window. Regardless which light modifier you choose, it should create the desired lighting effect you’re trying to achieve. Here’s a list of light modifiers to consider when it comes to the control of light:

Soft-Boxes — The larger the box and the closer it’s placed to a subject, the sweeter and more forgiving the light source becomes. Ultimately soft-boxes are the best method for controlling light in portraits, glamour, beauty, nudes and more when working in an indoor photography studio.

Umbrellas — Great for when it rains but bad luck if you open them indoors.Seriously, the problem with umbrellas is that they scatter light everywhere, though some of this scattered light is reduced when a studio flash is pointed through the umbrella rather than bounced out of the umbrella. Still, umbrellas provide less control of light and are great for illuminating a background behind a subject, but not as effective when focusing light directly onto the subject. They do however create great catch-lights, but this is also possible with photography reflectors, octa- and soft-boxes, and even the SUNBOUNCE Sun-Moverwhile controlling light much easier.

Studio Flash Head Reflectors — Studio flash head reflectors tend to provide the tightest light control short of louvers. Reflectors come in various sizes, including 7-, 9-, 12-inch and larger, though the most common size is the 7-inch which accommodates standard metal, honeycomb grids.Rarely are these reflectors used as a main light source, however, they provide accent, hair and rim lighting in an image, especially with grids placed inside the reflector itself.

Reflector Panels — The German-engineered SUNBOUNCE PRO and MINI photography reflectors are the best built in the industry. They are light-weight, rugged and break down to a very compact travel size. Reflector panels normally come in silver, white, zebra and even black, but the must-have one for me is their Sparkling Sun fabric reflector screen.

Silver provides a more reflective surface that offers harsh and dramatic shadows. The Sparkling Sun Beats Goldreflector is great for locations that have cool light, such as open-shade areas or during gloomy overcast days. White is the softest look and works great for fill while Zebra fabrics are a marriage of the effects afforded by gold and silver and provide harder but acceptable shadows while casting warmth from the gold overtones without being to over-powering.

Black subtracts light while the other reflector fabrics are used to manipulate higher reflected light. Black works great as a flag, cutter or gobo, thus subtracting light for the most part.  However, you can use black to add light, like when a model has platinum blonde hair and the photographer has to expose for the skin-tones. 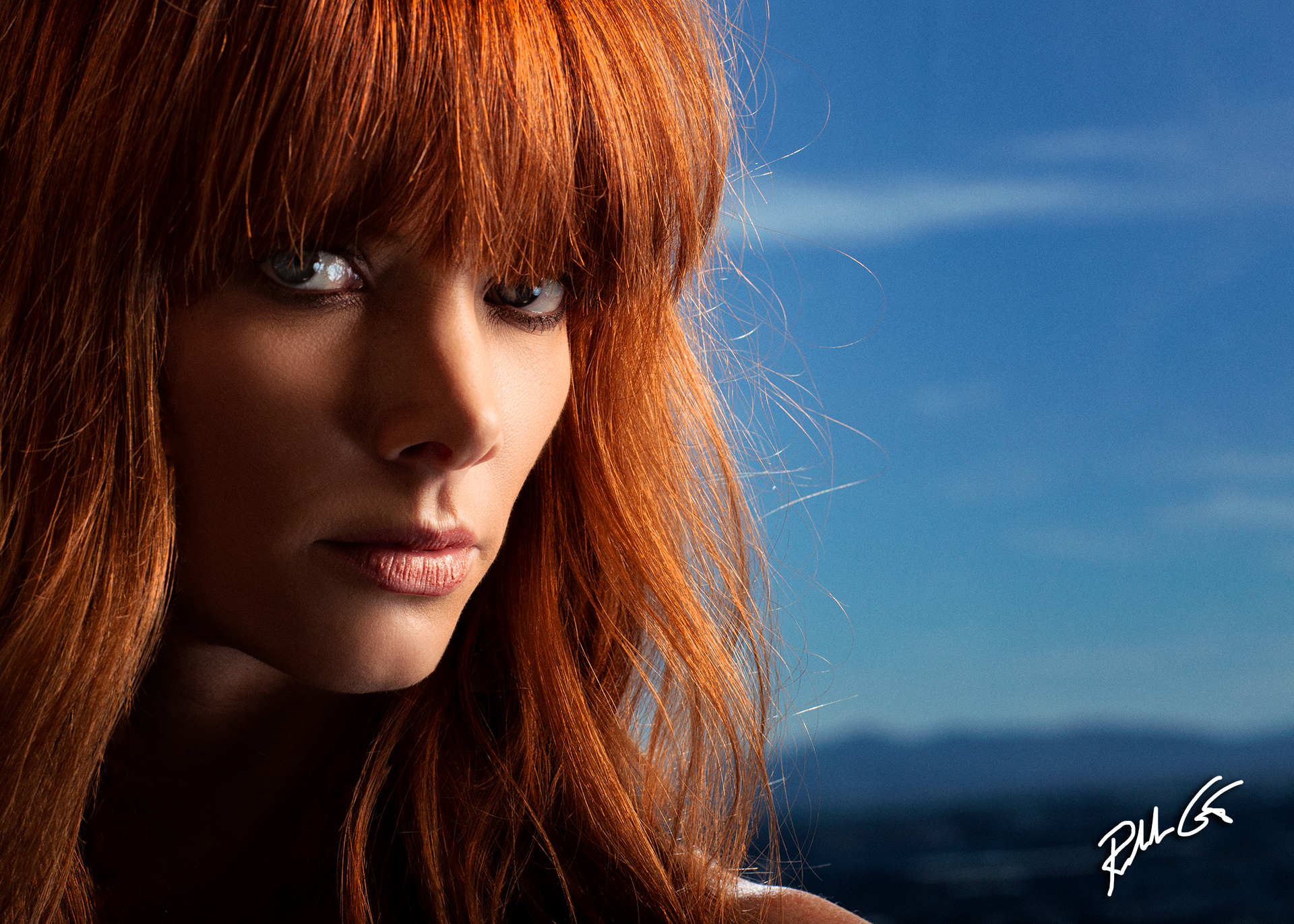 In the image the model was illuminated with an octa-box to create the Rembrandt lighting effect.

Simply place black reflectors around your subject’s head to introduce detail into the subject’s hair, as the black will absorb most of the light will still reflect black-toned light onto your subject’s hair, offsetting the brightness produced by the more reflective hair. Black often provides harmony between highlights, mid-tones and shadows and can add contrast to an image when on the opposite side of low-contrast light.

There are many types of light modifiers and they all are used in various scenarios but there are two things to keep in mind with all of them. First, because of the inverse square law the background of an image becomes brighter when the light modifier (light source) is moved farther away from the background when you maintain the same subject to background distance and the exposure is set for the subject. The overall contrast in the image increases and shadows become harder and more dramatic.

Second, through the same inverse square law, the background darkens when the light modifier is moved closer to the background while maintaining the same subject to background distance, with the exposure set for the subject. The overall contrast in the image is also decreased and the shadows become softer and less dramatic.

Rolando Gomez is a professional photographer and author of five photography books that has traveled to 45 countries for assignments. The former soldier and U.S. Army combat photographer has taught hundreds of photography workshops for almost two decades. A 2016, 2017 and 2018 Top Writer for Quora, his partial credits include Newsweek, Parade, Playboy, Rangefinder, Maxim, Rangefinder, New York Times, Stars & Stripes, and various other publications.
(Visited 134 times, 1 visits today)