Capture the Third Dimension in A One-Dimensional Medium

As a model and I discussed some fine art photography concepts, she began to tell me stories from her middle-school swim days and how she competed in high diving. Through that discussion she mentioned the importance of form, which ironically, form in photography or the lack of it, is an element that separates a picture from most photographs. 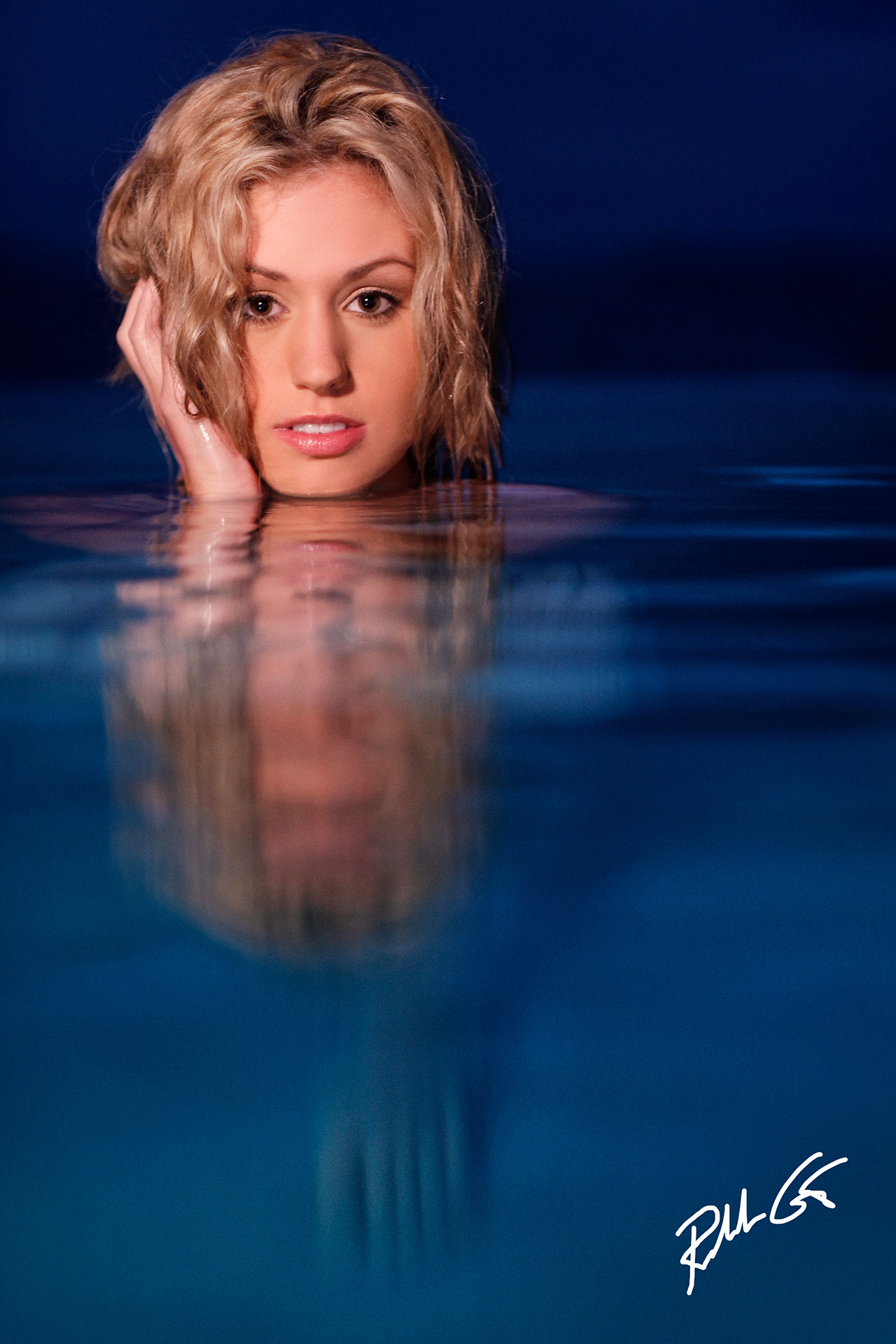 Form in photography helps create the illusion of more than one dimension.

Form in photography is also the most basic element in art based on the fundamental that form is a three-dimensional geometrical figure as opposed to shapefound in two-dimensional objects. Great photographs however require both shape and form, plus a little texture in the photo never hurts. An amateur photographer will normally capture shape, or shape and texture, but lack form in their photos, while a professional photographer will create and capture a third-dimensional illusion.

Photography is similar to a painting on a canvas, flat and one-dimensional. However, like a great painter, when a photographer can create the illusion of the third dimension, they will showcase the form of their subject, which will make their photographs more iconic than a simple picture. Photographers who understand form the way high divers, dancers, sculptors, fitness trainers, tennis players, etc., can create photographs that stand out amongst their colleagues. Usually their photographs are not only iconic, but masterpieces because they know the importance of form in photography.

Fundamentally photography ultimately is about texture, shape, and form.  One way to capture the latter three is through the use of light that utilizes chiaroscuro, the intermixing of lights and darks, to create the “illusion” of a third-dimension on a one-dimensional medium. This is what separates the greats from the good or close enough for government work types — take the time to use light illusion to bring out the form in your subject, not just their shape.

Most people overlook form because we open our eyes the minute we’re born and for the rest of our lives we live in a three-dimensional world. Basically, we get used to seeing form in everything, thus this subconscious complacency creates a lack of appreciation of form in everything we see. But when we use the right lens and in some cases shift our camera at an angle besides the obvious horizontal and vertical format and then light the subject appropriately, the human body will begin to take its form in our lens.

The easiest way for a photographer to see form is to take one light and place it anywhere in a darkened room then aim the light at your subject. Your next step is to take steps and walk around until you see form take its shape. When you find that form in photography and your subject, understand that it comes to life because of the physics’ law that applies to lighting, “The Angle of Incidence is Equal to the Angle of Reflection.”  The understanding and application of this basic “reflectance law” is what separates the greats from the average artist.

The key to great photographs is that they will cause the viewer to feel mystery, mood and be intrigued. This is what will invoke our imagination and form in photography helps you achieve that task.  A photo with form will provide implied or actual length, height and width of some apparent geometric shape within the image. 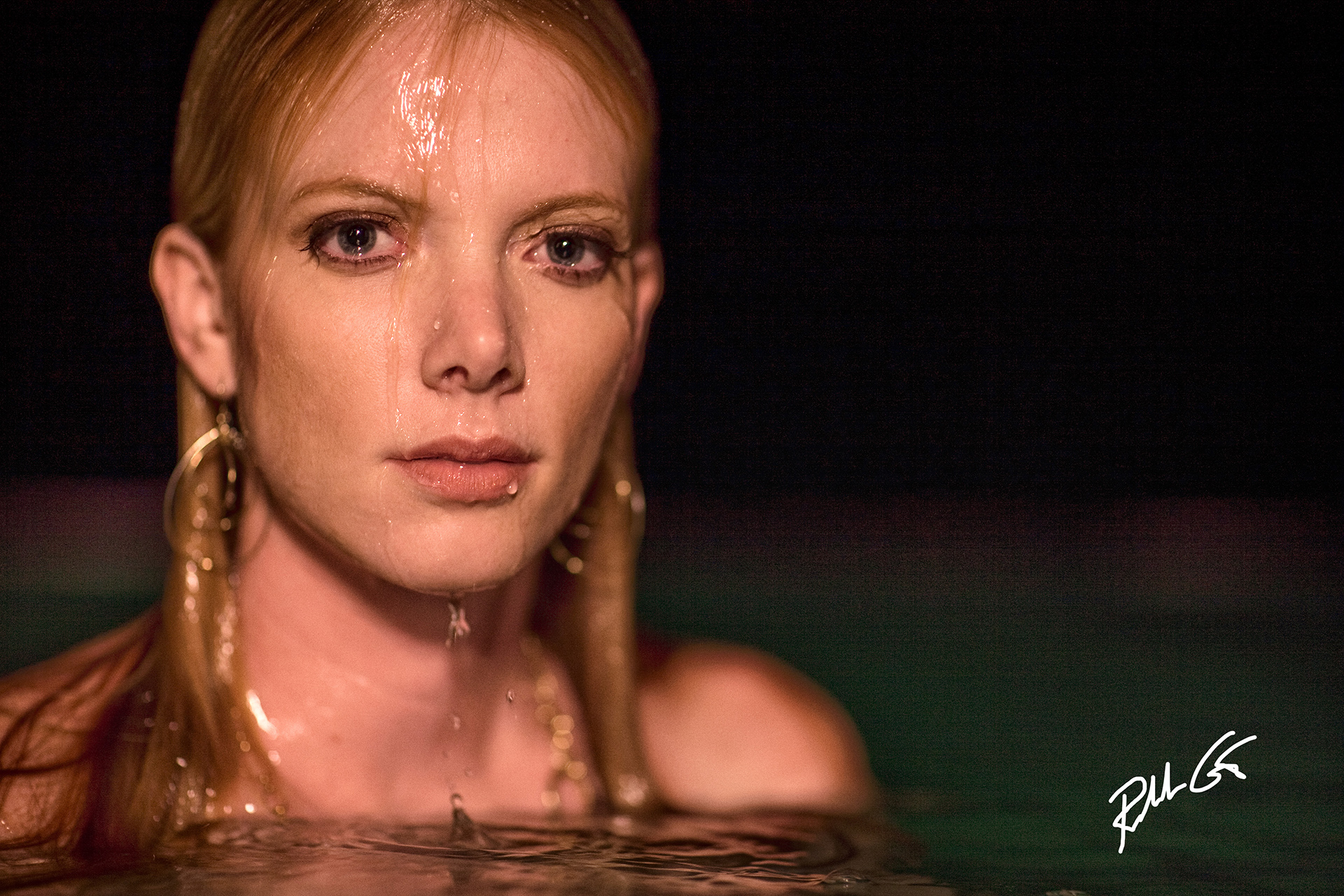 Selective focus along with chiaroscuro can add form in photographs, plus the shape of water.

When photographing people, if a photographer takes the stance that all objects are geometrical and looks for those shapes like the cube, square, triangle, cone, rectangle, hexagon, etc., within the scene and the subject, then the photographer will “see” form in photography.

Rolando Gomez is a professional photographer and author of five photography books that has traveled to 45 countries for assignments. The former soldier and U.S. Army combat photographer has taught hundreds of photography workshops for almost two decades. A 2016, 2017 and 2018 Top Writer for Quora, his partial credits include Newsweek, Parade, Playboy, Rangefinder, Maxim, Rangefinder, New York Times, Stars & Stripes, and various other publications.
(Visited 207 times, 1 visits today)