Do You Smell Bad?

It happens to many photographers, they can’t find models to work with them, especially the particular models they want in front of their camera the most. These photographers ask themselves, “What am I doing wrong? Is my photography that bad? Does it stink? Do I smell bad?” Well here are five reasons models think you stink. 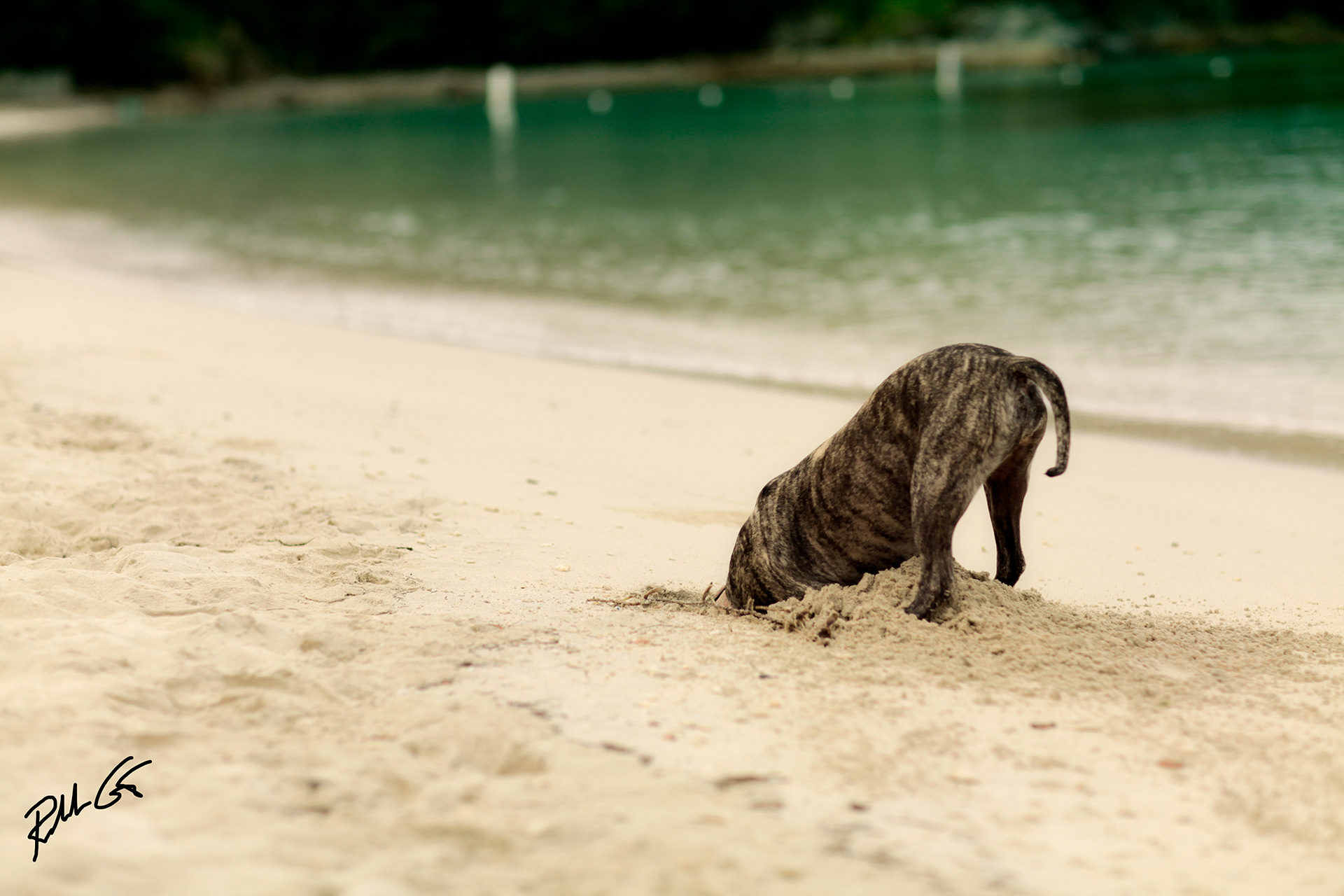 No need to bury your head, as a photographer you can make things smell better.

My all-time favorite, the business card that states you’re the CEO, President, Commander-in-Chief, Chairman of the Board, etc., of your photography business. Get over yourself; you’re more of the “chief bottle washer” before you can call yourself CEO or President of a company that only employees maybe one other person than yourself.

While those titles might make you feel good, they won’t improve your photography. Models perceive the “little man syndrome,” with a self-proclaimed title. You’d be surprised how many models are either graduates of college or enrolled in college. Models aren’t dumb, they’re smarter than you think, and they aren’t alone, people in the industry, probably even the person that printed the cards, laugh at self-given titles. 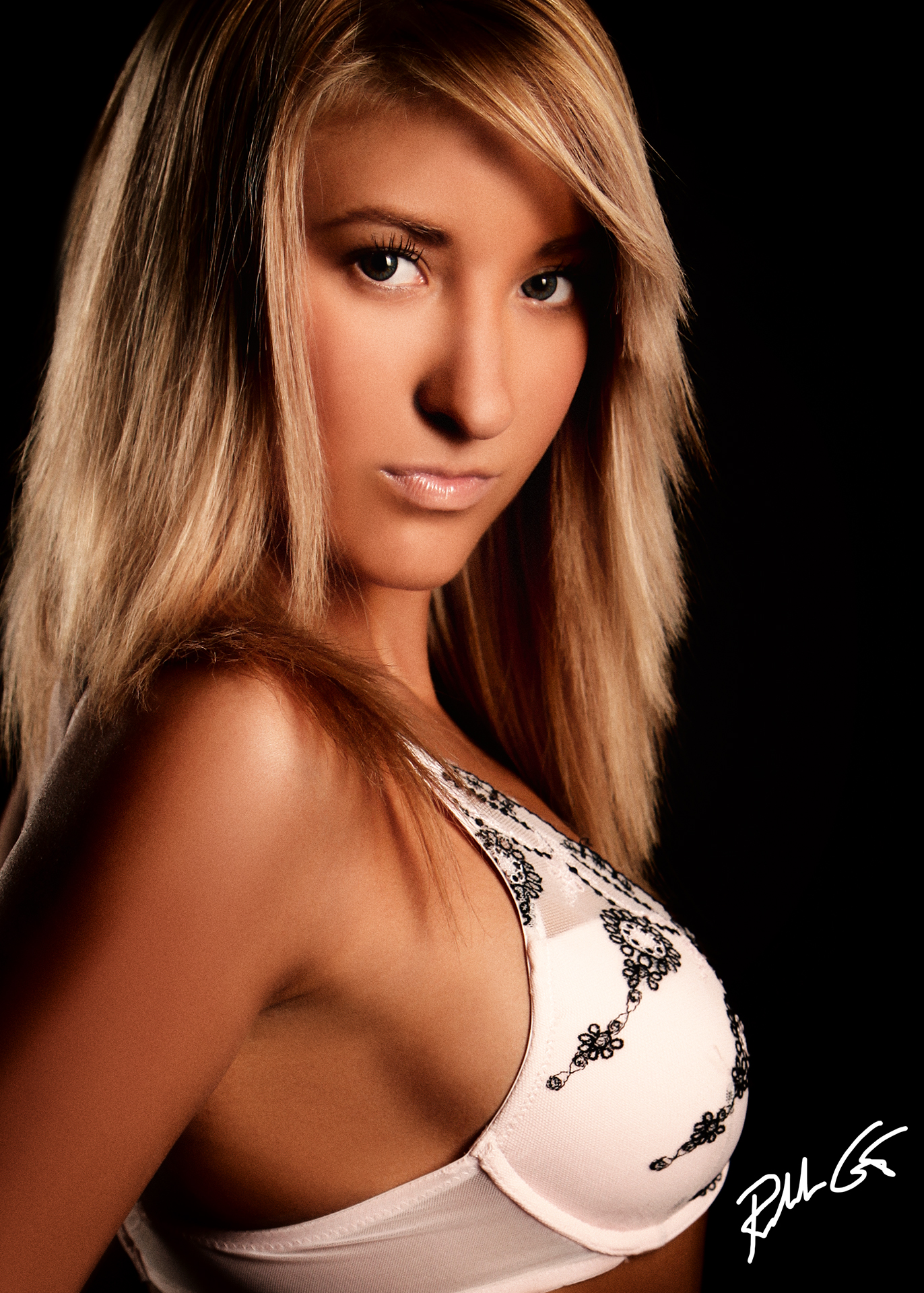 The strength of your portfolio rests on the weakest image in it.

Unless you’re a photography business that has a dozen employees that generates a million dollars a year, no one cares about self-given titles — you’re a photographer, period. Get rid of the title stink, in fact, don’t even put a title on your business card, humbleness is better than chest pounding. Impress a model with your photography skills, not your title, and if you need to improve your skills, join us at one of our photography workshops or adventures.

Turn the camera! We wake up to a horizon, sleep to a horizon, so naturally to our minds, horizontal photos are weaker than vertical photos as we don’t walk around with our heads turned sideways. It’s about impact and horizontals stink compared to verticals when you’re trying to make an impact with your photography.

Growing up we called them the silent killers, you know, when you pass gas and it’s a quiet one. We’ve all done it, and they’re usually the most-smelly ones that can clear a building faster than yelling “fire” in a theater.

Well guess what photographers, keeping your mouth closed and not providing direction or feedback to your model during a photo shoot smells like a stink bomb in church — no one says anything because you’re in the house of God. Well I’ve got news for you, he’s watches all the time and knows models hate silent photographers during photo shoots — models can’t read your mind!

Models don’t expect you to know every pose but know at least some basic poses to you’re your photo shoot going — hell, make them up as you go as not every pose works for every model and it will at least give you a starting point. Fake it till you make it! Yeah buddy, it works!

Talk to your model along the way; tell her she’s beautiful, even if she knows she is, they still want to hear it.  Don’t be scared, give direction, but don’t be boisterous either.

Unless you’re the president’s personal photographer, your photography business card shouldn’t have the words “president, CEO, Director, etc.,” but only you’re name and contact information.

Everyone has a perv side in some form or fashion, and anyone who says they don’t, they’re the actual solid matter from where the stink originates — like the cow dung size type. That said, you’re a “professional photographer,” so be one. Model photography isn’t about sneak peeks, cheap shots, and let me see how fast I can get you naked.

I’ll be the first to tell you, we’ve all slipped up, models and photographers for that matter as it takes two to tango, but a slip is a fall, which means you can get up and avoid future slippery situations. I’ll expand on the latter in my future memoir, but don’t think models can’t tell the difference between an honest intention and one with ulterior motives.

Just being labeled a “photographer” carries a stigma to many people, it’s like telling someone in Los Angeles you’re a producer. Even real “producers in LA” hate to tell people they’re producers. Stigma is an eloquent word for shame. 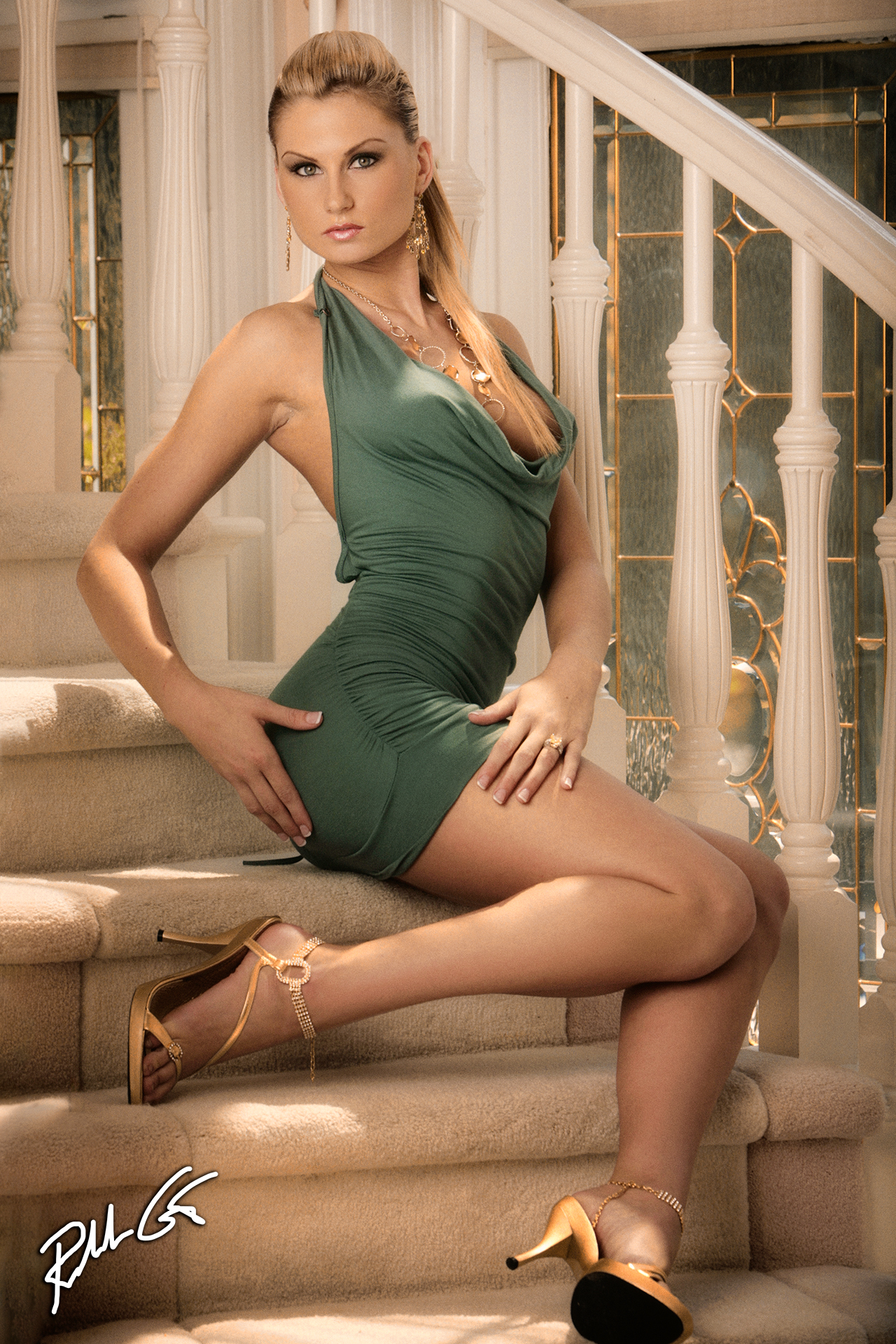 Turn your camera and capture vertical images too.

The modeling industry is a small community and with popular modeling forums/communities, social media and smartphones, word gets out fast if you’re acting like a perv. Treat your model as a lady, that treatment travels just as fast in a social media society.

Models are smarter than most photographers would like to credit them, perversion is more obvious to a model than you think — plus the perceptions of bad boy photographers is more rampant than you think, especially since the Internet, the population of photographers and models has increased exponentially. Yes, there are stink models too, and they have to deal with their own perceptions, and when stink attracts stink, it just makes everyone in their appropriate professions stink too.

Yep, your online photography portfolio sucks if you don’t take the time for postproduction — remember, your portfolio is only as strong as the weakest image. Models and others in the industry take notice, if you can’t grab their attention with your photography, you won’t grab them with your name unless you’re an A-list celebrity.

Think about it as presentation. If you go to a restaurant and see crappy looking food, especially if it stinks, are you going to eat there? Not! Do you go to just any food store if you’re trying to eat healthy? No, you go to Whole Foods or something similar.

If you want models to come to you, or work with you, show them quality work, and BTW, don’t point them to your Facebook, Flickr, or Model Mayhem portfolios, point them to a portfolio that is on your domain and not on a free website domain either. Think of it as a smart investment, not one that will stink up your financial portfolio. Here’s an example of how one should look or this case, my galleries of my work, just hoover and click over the images and you can even hit the “play” button and sit back and watch.

Oh, and smart models that do research understand anyone can create a “fake” portfolio on Instagram and other social media channels plus on free websites too, so when you have your own hosted domain, there’s a better chance the more quality type models will work with you because it reeks legitimacy. While cologne can hide some serious stink, you can’t substitute self-improvement, and improvement on how you represent your photography.

Rolando Gomez is a professional photographer and author of five photography books that has traveled to 45 countries for assignments. The former soldier and U.S. Army combat photographer has taught hundreds of photography workshops for almost two decades. A 2016, 2017 and 2018 Top Writer for Quora, his partial credits include Newsweek, Parade, Playboy, Rangefinder, Maxim, Rangefinder, New York Times, Stars & Stripes, and various other publications.
(Visited 554 times, 1 visits today)