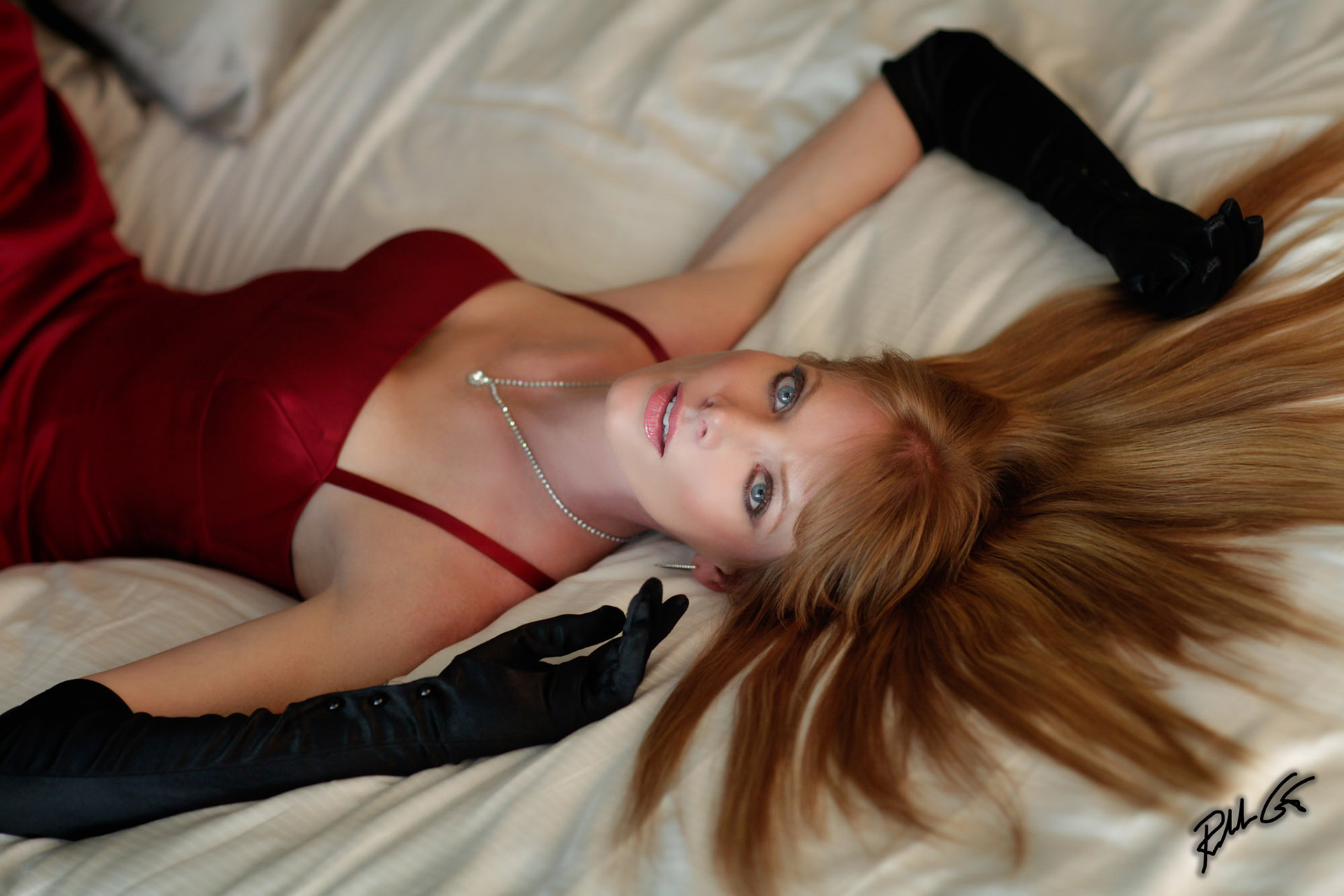 This photo was captured with an 85mm F/1.2 lens at F/2.2. The 85mm focal length is a medium telephoto and one of my favorites for both prime and zoom lenses.

In the old film days, fixed focal length lenses, or prime lenses, were normally better in quality than variable focal lengths zoom lenses. However, with improved digital technology it’s not always true today as the quality of glass has improved in zoom lenses. Both types of lenses have their pro’s and con’s, so this part is more a misconception of understanding lenses and their purposes. Prime lenses tend to have wider apertures than zoom lenses and this provides for a brighter viewfinder, but many digital cameras today have an electronic viewfinder with “boost” abilities that helps in low-light conditions, canceling that prime lens advantage.

When autofocus first came out prime lenses normally beat a zoom lens because a prime lens, at the same focal length of a zoom lens, usually has a maxim aperture value that provides at least one to three more full F/stops of light than a zoom lens. This means your viewfinder is at least twice, or more, brighter and this came in handy with autofocus speed in low light scenarios. Mirrorless cameras have solved this problem as these cameras rely on the pixels on the sensor for focusing and not a focusing mirror found in DSLR’s.

Prime lenses force you to “see” in one perspective, which is a great advantage to a pro, whereas a zoom lens gives you a variety of perspectives which is not bad either. Some professional photographers will also claim zoom lenses makes photographers lazy, and there is some truth to that. While zoom lenses are great for sports, don’t let them make you lazy when it comes to shooting something like portraits. It’s been said, “your best zoom lens is your two feet.” You can read more about Prime vs. Zoom Lenses here.

Auto White Balance Works for Everything

While auto white balance has improved since the inception of digital photography, it doesn’t work for everything, thinking so is a photography misconception and it all starts with the Kelvin scale, or the method used to measure color temperature of light. While we don’t expect every photographer to memorize the vast Kelvin scale, there are three parts of the Kelvin scale every professional photographer should learn. The low to mid 3000K’s, the low to mid 5000K’s, and 6000K to 7500K which is the common color temperature found in open shade. 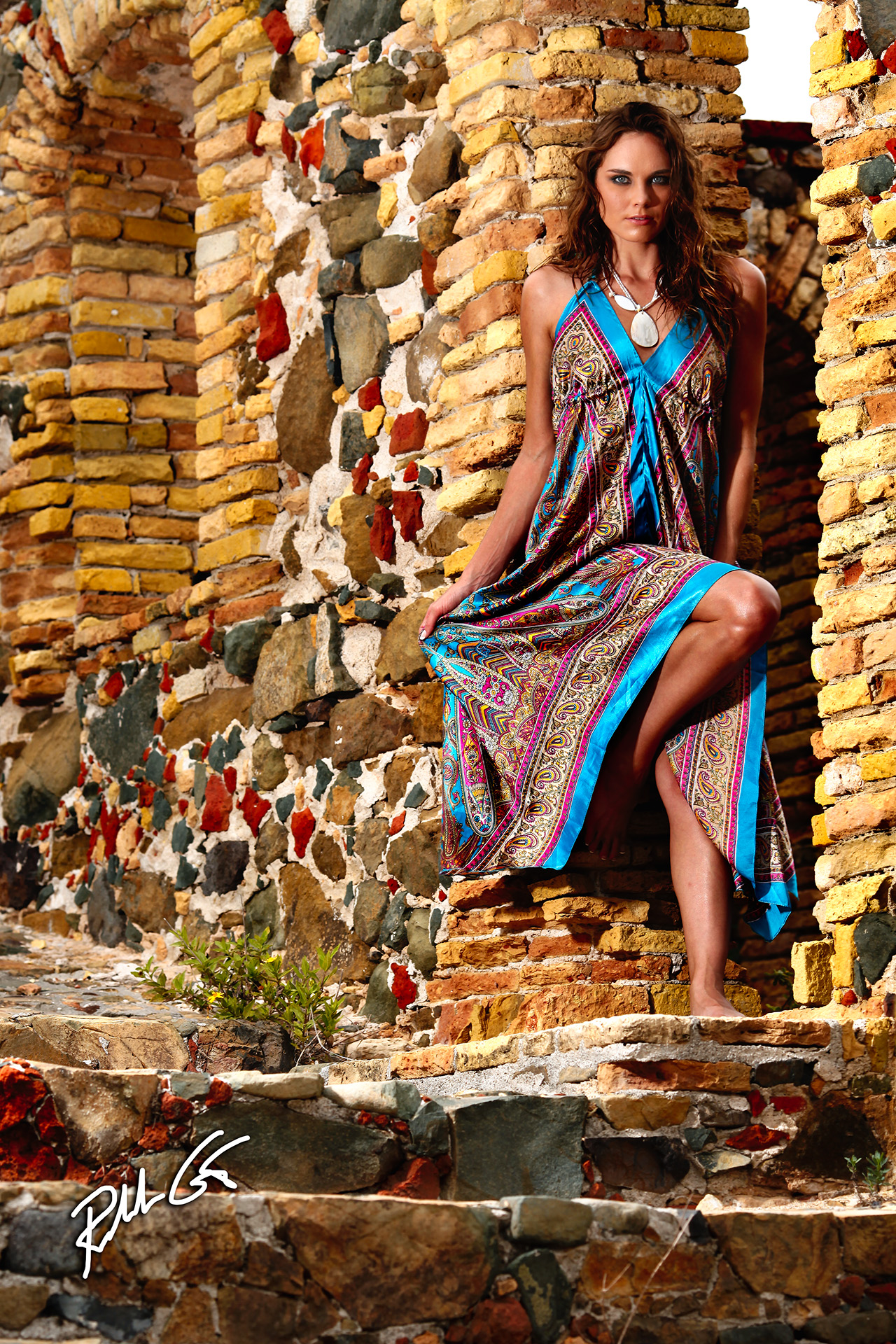 I like to set my white-balance at 6000K when shooting outdoors for about a 600K color bump of warmth.

The mid 3000K’s is more for incandescent and tungsten light sources and the low to mid 5000K’s represent typical flash, or noon to afternoon daylight on a bright sunny day. Remembering 3200K, 5400K, and 6500K is probably even easier if you plan on practicing white balance adjustments as they become great starting points when dialing in white balance manually.

Think of 3200K as tungsten or warm light, 5400K as neutral or daylight, and 6500K as cool or bluish light found in open shade or on an overcast day. The latter is the easiest to remember because if we move our bodies from the hot bright sun and stand under a shade tree, we do so because it’s cooler—the same with the light source.

Another reason it helps to understand those specific values is there are times, like waiting for the late evening when you have that Golden Hour of light (the Golden Hour calculator) where auto white balance will automatically remove that golden-warm light. Auto white balance is a mode in your camera calibrated to make a known white, 100 IRE, white under any given light temperature. In addition, you can trick your camera, especially when photographing people, and “bump up” the manual white balance setting to 6000K when using flash (5400K) or natural daylight.

In the manual white balance mode, a digital camera only knows what we tell it, so when you set your camera to 6000K, it will naturally add warmth, the opposite of cold. Thus, if our light is actually 5400K, you get a bump of 600K warmth. One thing to note in the Kelvin scale, a 600K bump at the higher end of the white balance scale is a very small color shift and at the lower end of the scale, it’s a more dramatic color shift.

So, while auto white balance has its benefits, so does manual and custom white balance. Some photographers will argue just shoot in the RAW mode and correct it later. It’s better to get it right in the camera as post-production is time consuming and when you do it in the camera you immediately see the results.

Flash exposure is normally not affected by shutter speed as we normally use flash where there is not enough light, or we want to fill or enhance the already existing light striking your subject. In general, your shutter speed and aperture affect your entire scene and determine proper exposure and when you add flash, you match your flash to the needed aperture value, not the shutter speed.

The higher ISO’s stop action photography misconception started back in the film days when it was called ASA, not ISO. When the first 400ASA films were introduced, the film companies ran advertisements in print and television campaigns that showed leaping tigers, motorcycles and racecars frozen in action. What the photo industry wasn’t telling you was that higher film speeds allowed you to use higher shutter speeds because of the Rule of Stops. It’s not the film speed that stops action, it’s the shutter speed — oh, and flash can stop action too.

Well those are the five photography misconceptions I’ve run into throughout the many decades of my career as a professional photographer and photo editor. I hope they’ve helped explain a few things, and please feel free to share this photography tip with other photographers.

Rolando Gomez is a professional photographer and author of five photography books that has traveled to 45 countries for assignments. The former soldier and U.S. Army combat photographer has taught hundreds of photography workshops for almost two decades. A 2016, 2017 and 2018 Top Writer for Quora, his partial credits include Newsweek, Parade, Playboy, Rangefinder, Maxim, Rangefinder, New York Times, Stars & Stripes, and various other publications.
(Visited 217 times, 1 visits today)